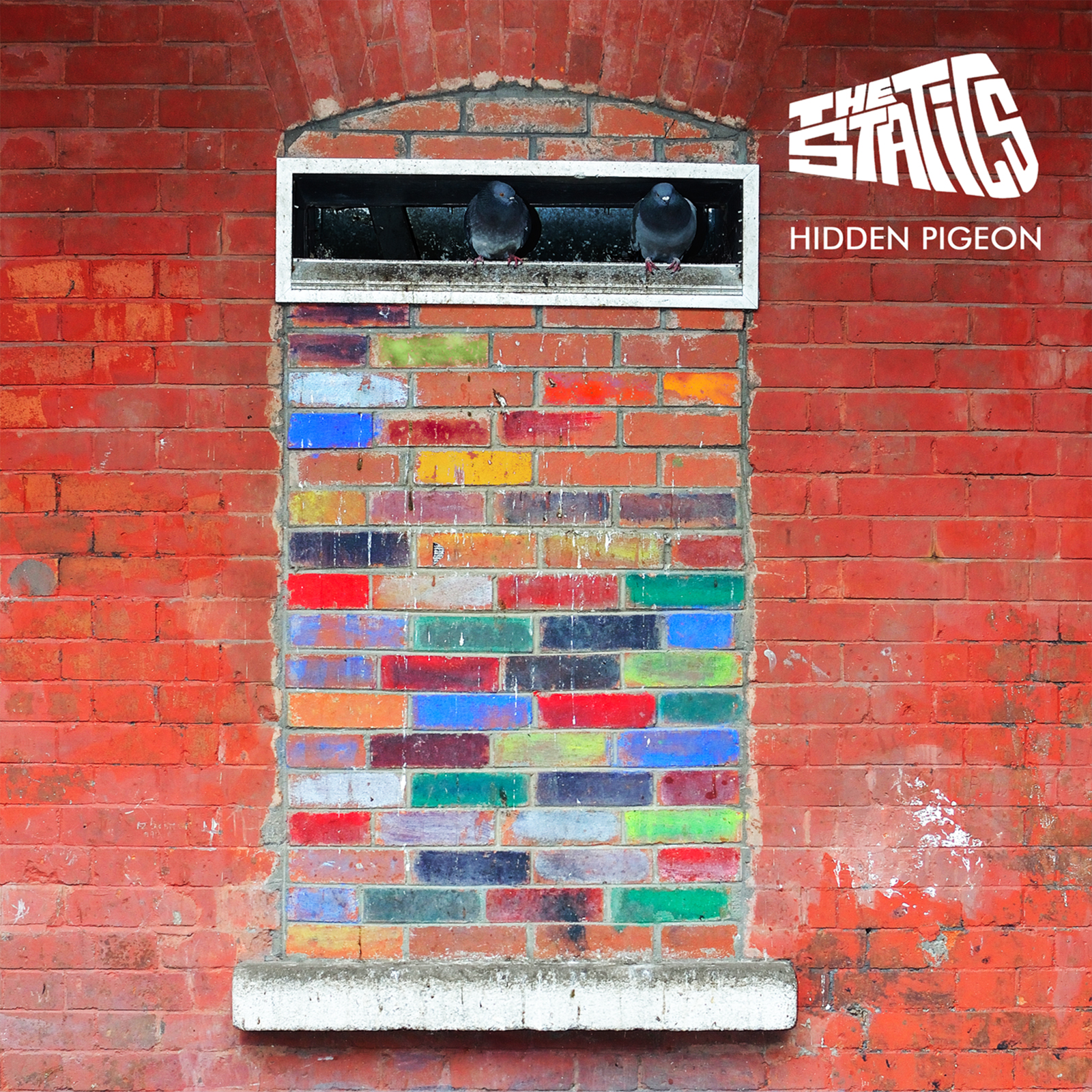 The Statics have been in receipt of much praise in the past for their utterly lovable, infectious and heartwarming indie sounds. Early demos promised much, while debut single ‘Holiday’, and now their debut EP, Hidden Pigeon delivers on that early promise.

Yes they are a bit of a throwback, with echoes of the likes of The La’s, John Power & The Coral remaining a key part of the Dublin quartets’ sound, but their identity and character is injected through the lyrics. Set to a back drop of stomping drums, bright upbeat melodies and twangy rhythmic guitars the lyrics are personal, honest and depict grittier, bittersweet tales. The Statics could draw criticism from certain quarters for flagrantly embracing their influences but who cares? What they do, they do ever so well. From the opener ‘Hidden Pigeon’ through to ‘As I see It’, the EP is a four track feast of tight and well honed ear-worm indie pop songs, worthy of inclusion in any record collection.

Hidden Pigeon is released on Saturday, April 20th and will be launched in The Thomas House on Saturday night (all the details are here).