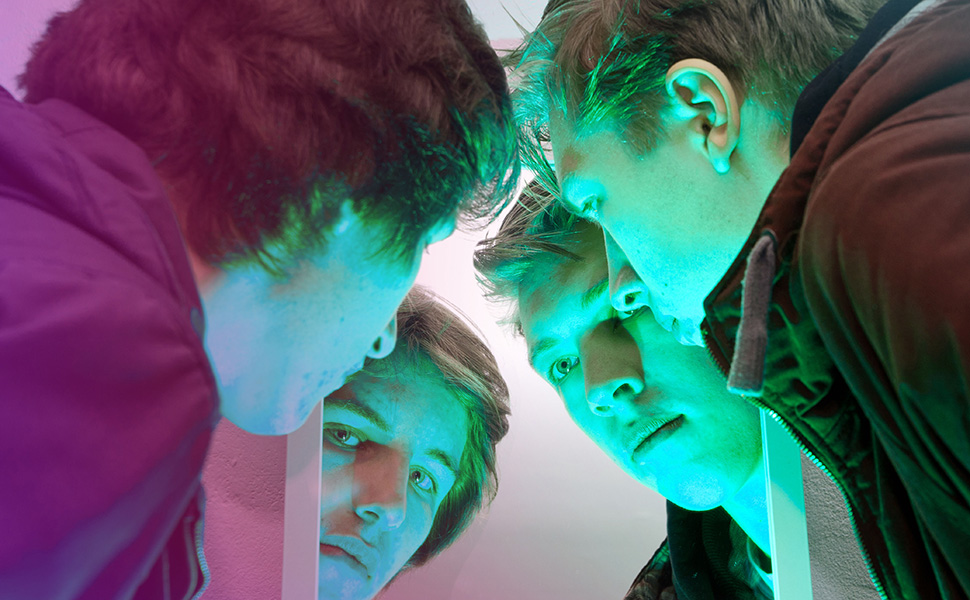 Sheffield based duo Drenge have supplied us with another boneshaker of a tune today, in the shape of the ‘delightfully’ titled ‘Necromance Is Dead’.

It is the first slice of new music from the Loveless brothers since their superb debut single, ‘Bloodsports’. Constructed along the same punk-blues-rock formula that made their debut single so good, ‘Necromance Is Dead’ is a visceral, snarling, thrilling and menacing squall of noise. In other Drenge related news, the duo have been announced as support for Miles Kane on his upcoming UK tour but you can catch them closer to home when they play Longitude Festival, Dublin on July 21st.

‘Necromance Is Dead’ is available as a free download below.