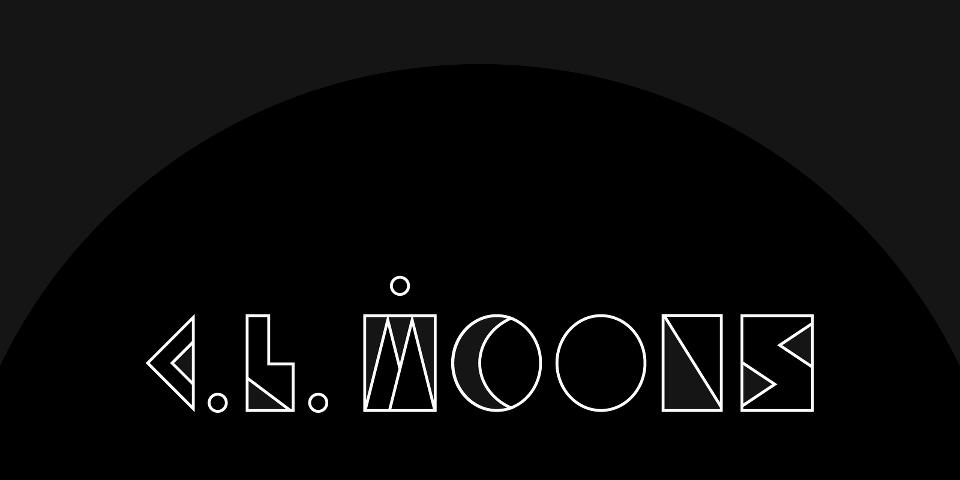 If you’re a regular on this blog, you will probably already know SertOne is held in rather high esteem around this neck of the woods.

Well, not just content with knocking our sock off with his hip-hop influenced electronics, the ever prolific Liverpool based Irish producer has an equally impressive body of work under his other pseudonym CL Moons. CL Moons is his a footwork/juke sideline and as an introduction to this alter-alter ego, is his reworking of Swall’s ‘Bright//Moon//Light’. It sees Swall’s soft wandering pop recast in a different light, with Moons kicking in with sharp, snappy beats at a BPM up there with the national debt (that’s high in case you were wondering).

This tune has been on constant rotation along with CL Moons’ edit of DJ Fresh ‘Gatekeeper’ for the past month. You can listen to them both below. See also, Sweekers Vol. 1 & Vol. 2, where by Mr. Moons has teamed up with fellow Irish producer Lemonada.