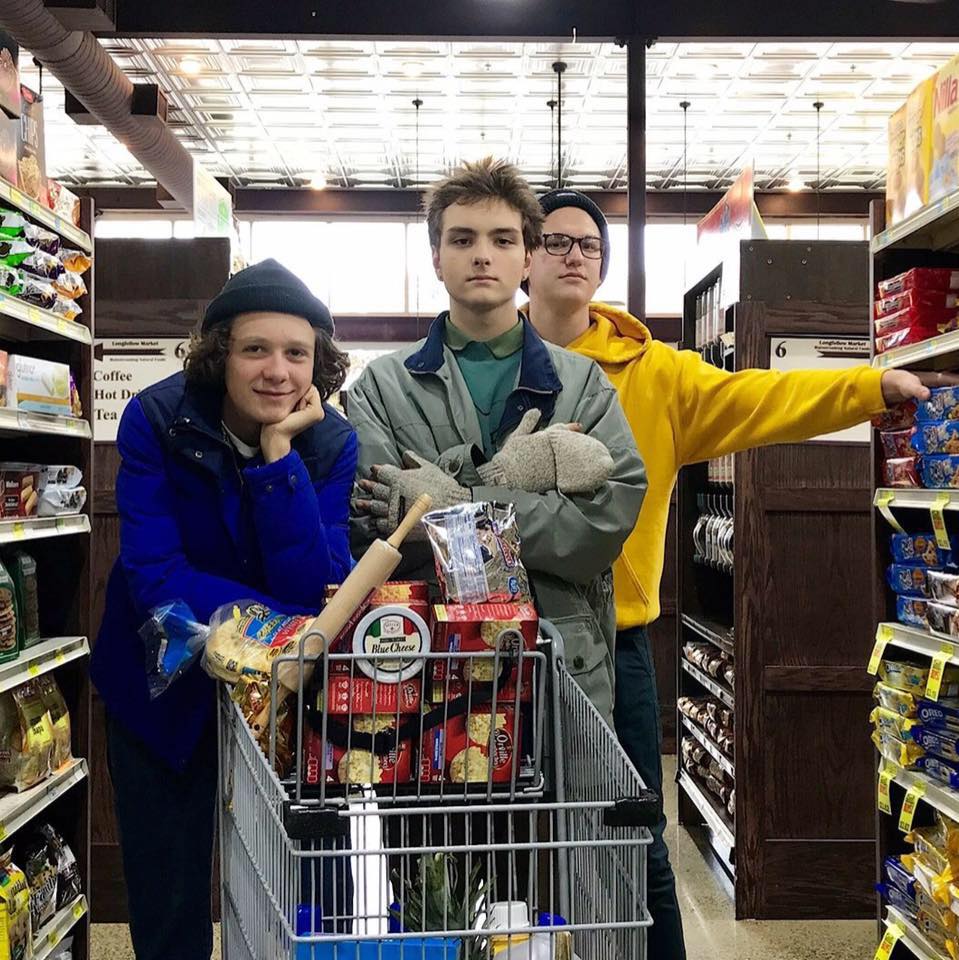 ‘Pink Hat’ is the lead single from Minnesota outfit Why Not‘s second LP, ‘Spring Cleaning’; penned for release on March 21.

The Minnesota trio – Joshua MacGregor, Isaac Dell & Henry Breen – decidedly deadly dexterity in the math-rock meets ’90s indie/garage-rock stakes. Simultaneously intense and nonchalant, Why Not rifle through a rumbustious realm of relentless riffs, ratcheting up the energy only to slow to a meander, bob and let vocals momentarily resonate before bursting into life once again. It is fierce and furious but with a subtle and seductive catchiness sewn in. Its allure is neigh on impossible to resist and as an opening intro to the forthcoming new record, it promises great things.

Do yourself a favour, listen to ‘Pink Hat’ below now. ‘Spring Cleaning’ is out on March 21.