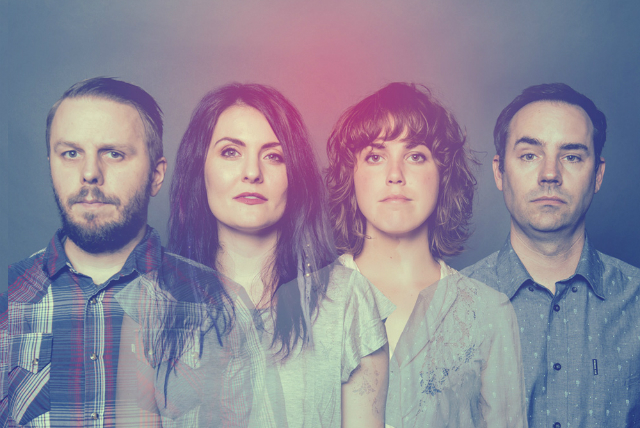 Seattle’s Ephrata have been purveyors of dreamy, indie-pop since their formation in 2012.

With a selection of singles and EPs to their name, the band will self-release their self-titled debut record on September 22. Ahead of the record, they’ve shared their new single ‘Odds’ – and oh my, it’s a special one! ‘Odds’ is a bright, upbeat guitar-pop jangle – all glimmering guitars, bubbly bassline, warm, swimming melodies, serene vocal harmonies – so infectious it is destined to be stuck in your head for days. It is a jangle-tastic piece of breezy guitar-pop with mellifluous cooing, to-die-for harmonies making for beguiling, buoyant and infectious two-and-a-half minutes of joy.