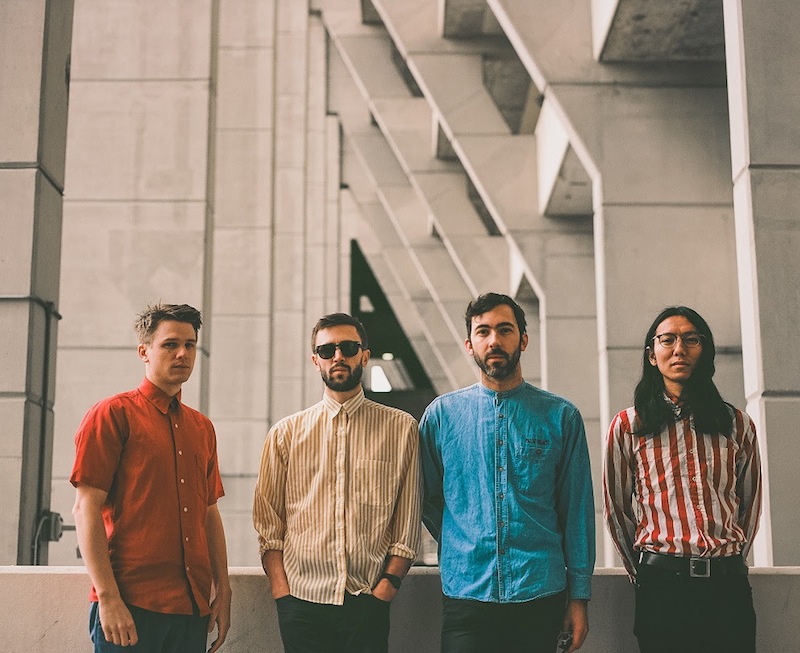 Released earlier this year, Teleman‘s debut album, Breakfast, is a charming yet bittersweet bundle of a indie-pop songs with a instantly loveable quality, which like all Saunders’ work (Tap Tap & Pete & The Pirates), has substance to match the immediacy.

Following on from the album’s release, Teleman are set to play a UK tour this Autumn, joined by Boxed In as support. Boxed In has already made quite an impression this year too, with ‘Run Quicker’ and ‘All Your Love Is Gone’ , two phenomenal pieces of driving, propulsive alternative-pop. And to coincide with this news, the producer has decided to re-work ‘Skeleton Dance’, with fantastically good results. Coaching out those psych textures, amplifying Teleman’s splendid crystalline pop sensibilities and planting a driving, motorik rhythm right through the middle – Boxed In brings to life a shimmering, sparkling late night jam of magnificently enchanting quality.

So that is two great acts playing under one roof, you can check out the tour dates here. And both the Boxed In rework of ‘Skeleton Dance’ and the original are below, as proof and enticement.