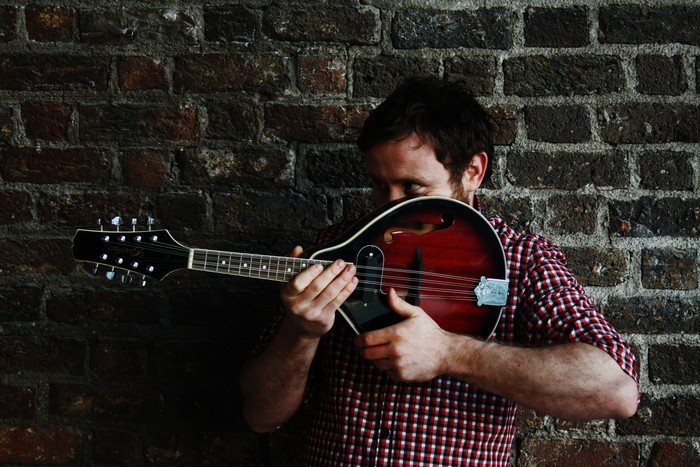 Right, that is enough from me, over to Robbie Dunne from The Cedar Sound for his picks from 2013.

I was awaiting Dawes’ album Stories Don’t End with abated breath and when it was released, I wasn’t disappointed but then Jason Isbell came along with Southeastern and put into an album every emotion you can possibly feel while telling stories that I wanted to listen to. For me, Southeastern was the best of 2013 and will by this time next year, I can see myself still listening to it like I have been since it was released!

Favorite Irish song of 2013: Christy Moore – ‘Where I Come From’

The guilt of not knowing enough Irish music and needing to listen to more. Christy Moore’s ‘Where I Come From’ because he mentions Johnny Doyle and the fact that I am a bog man surrounded by bog men is fitting also!