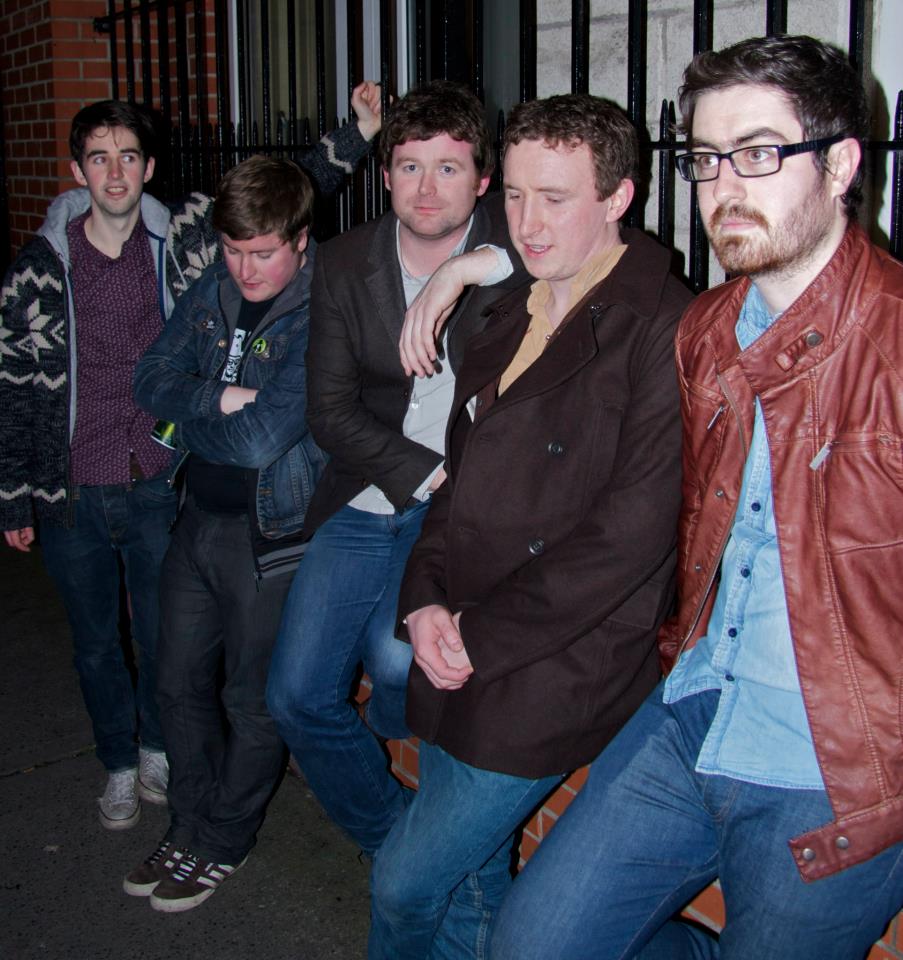 Competitions and giveaways are a rare thing on here but I’m delighted to be able to offer two pairs of tickets for Knoxville Morning: Celebrate 10 Years of Band On An Island in the Odessa Club on Friday, August 23rd.

To be in with a chance of winning all you have to do is email your name to barrygruff[at]gmail[dot]com with ‘Knoxville Morning Giveaway’ as the subject title. Winners will be selected at random and the competition closes at 3pm, Friday, August 16th. If you still need persuading, here’s a wee bit of spiel about the band.

Under whatever guise, Knoxville Morning or BOAI, they have played a hugely important role in the development of what is now a rather healthy music scene in Newbridge. To be fair, few, if any have done as much for music in the town. So, before Knoxville Morning came Band on an Island. Formed over Campfire sing songs in Newbridge ten years ago, Band on an Island have enjoyed a good decade in Irish music. From the fire of those local campfires, they spread their music to places that even they themselves could never imagine. One of which was America, the birthplace of their beloved Country music, where the beginnings of a new project started to take shape.

A trip across the US left Band on an Island founder and chief songwriter, Ciaran Dwyer with a collection of songs and stories, of a different variety to those of BOAI. Having assembled together the bones of a new album, with the help of his BOAI colleagues and a host of other musicians and friends, they recorded a new record under the new Alias “Knoxville Morning”. The resulting record was great – a sweet blend of folk, country and Americana, with Dwyer’s intuitive storytelling the linchpin that holds everything together. The record was well received elsewhere too and managed to secure a German record deal.

For this night only in August, with the help of many friends, they will dig deep into their extensive catalogue of jams and celebrate Ten Years of friendship and Newbridge Music.