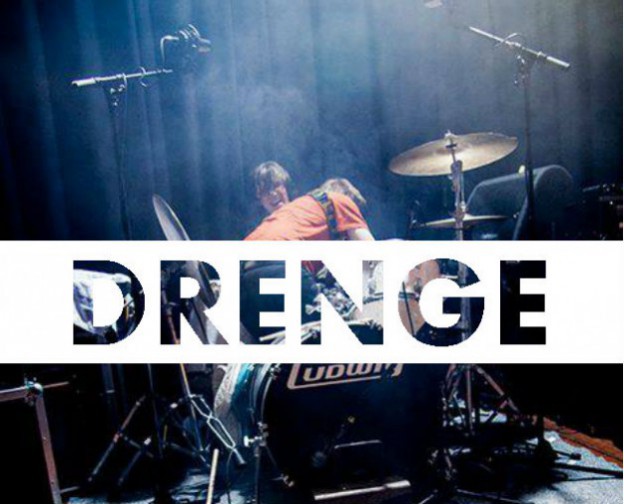 Drenge have impressed no end since the turn of the year – it’s been track after track of exhilarating bluesy punk-rock fury.

Anyway, the brothers Loveless are releasing their self-titled debut album next month. The latest jam taken from it, ‘Face Like a Skull’, lines up pretty well with all that’s gone before it. Leaning in a more grungey direction, the adrenalin fueled ‘Face Like a Skull’ is unsurprisingly rammed with vicious hooks, infectious melodies and shed-loads of swagger and primal energy. Drenge certainly sound as though they have plenty of fire in their bellies. Two lads who make a whole pile of noise, what’s not to like?

‘Face Like a Skull’ is released on August 26th, taken from their self-titled debut album, which arrives on August 19th. You can check all that they’ve released to date here. S