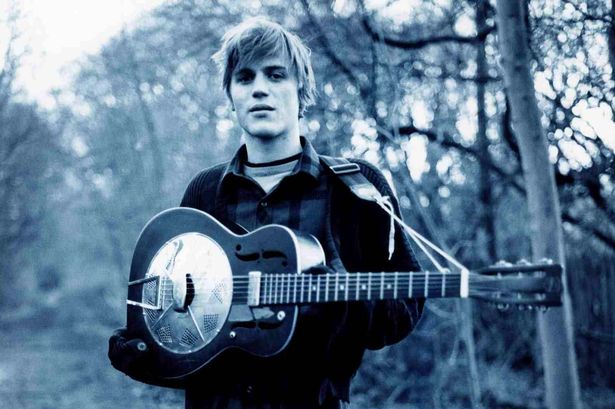 Easily one of the most talented members of the so-called folk resurgence in the UK, Johnny Flynn, graced us with news of a forthcoming third record, Country Mile, which will be released in September.

The new album follows the two rather excellent records, 2008’s A Larum and 2010’s Been Listening – it is hardly overzealous to expect more of the same from Flynn? Not really if we use ‘The Lady is Risen’ to quantify the situation. This first taste of things to come only compounds expectation, it’s typical of what we expect from Flynn. ‘The Lady is Risen’ is a roving folk song with carousing brass and rattling guitar, the perfect backdrop for Flynn’s voice and skills for an evocative lyrical turn. All good news.

You can listen to ‘The Lady is Risen’ below, before Country Mile is released on 30th September through Transgressive Records. He’s announced two Irish dates too; October 16th in Whelan’s, Dublin & October 17th in Belfast’s Limelight.