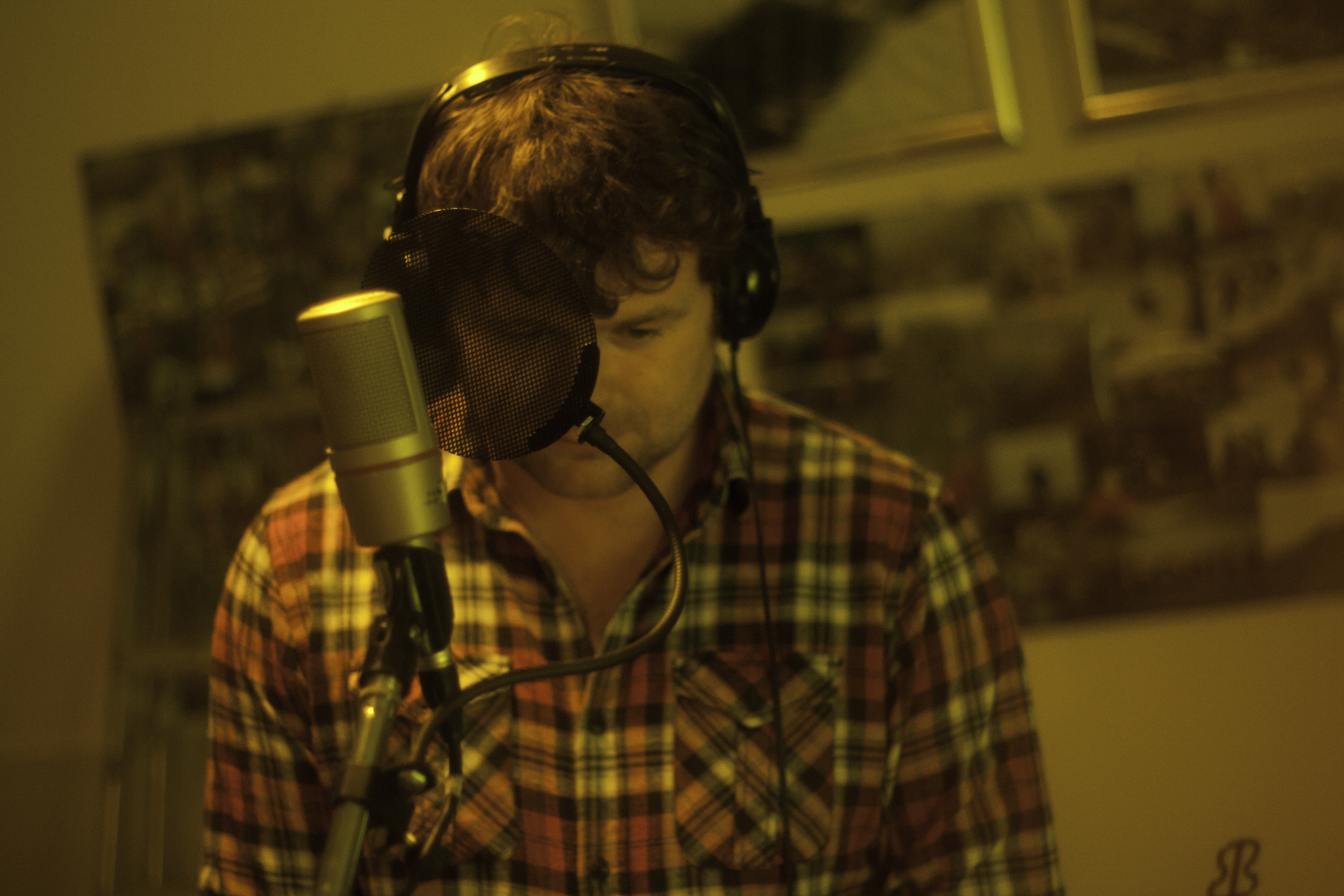 Right, that is enough waffling from me, it’s over to Ciaran Dwyer from Knoxville Morning and his picks from 2013.

My love of lyric writing came from being an obsessive Hip Hop Fan in secondary school and it was this that led me to folk music and to the poets that are my heroes today. I’m quite new to Lethal Dialect and when I heard this song it blew my mind on first listen, the easy going production and flow is perfect and the song couldn’t have come at a better time, slap bang in the middle of our best summer in years but its the subjects that Lethal raps about that really bring me in. Like all great writers he writes about his own environment and what he sees around him turning the often banal into things of beauty. The last verse (especially the last two lines) give me shivers on the scruff of my neck every time I hear it, one of the best tributes to a woman I’ve ever heard in a song. Pure Poetry, Pure Genius.

Album of the Year: The National – ‘Trouble Will Find Me’

This was a toss up between this and Push the Sky Away by Nick Cave which also blew my mind this year. Trouble edges it for me as The National have been my favourite band for many years now and every album is a step up the ladder of greatness, this one being probably my personal favourite alongside Boxer. The highlight tunes on this for me are ‘I Should Live in Salt’, ‘Demons’, ‘Humiliation’ and ‘Pink Rabbits’ (one of the finest songs they’ve ever written). Matt Berninger is the man of the match on this album, outdoing himself with his Vocals and pushing himself to new heights with his lyrics. I was lucky to see them tour twice this year and the second time ranks as one of my favourite shows that I’ve ever seen.

I can remember loving this song the first time I ever heard it being played in a sound check in Detroit. It hadn’t yet become the absolute Monster of a song it is today but had all the hallmarks of a Mighty Stef classic even back then. The word Hardship has been thrown around our bands in jest for a couple of years now, often in the middle of real hardship where some comic relief is needed to keep the train on the tracks. If there’s one thing I know about Stef and his operation is that he has had to work incredibly hard through all manners of Hardship to get any little thing he gets in Music. The singing on this is perfect, a master-class in how to deliver a song, full of emotion and passion and going right to the end of his range as a singer. ‘The Hardship’ is an anthem to all of us who are in this game for the long run.