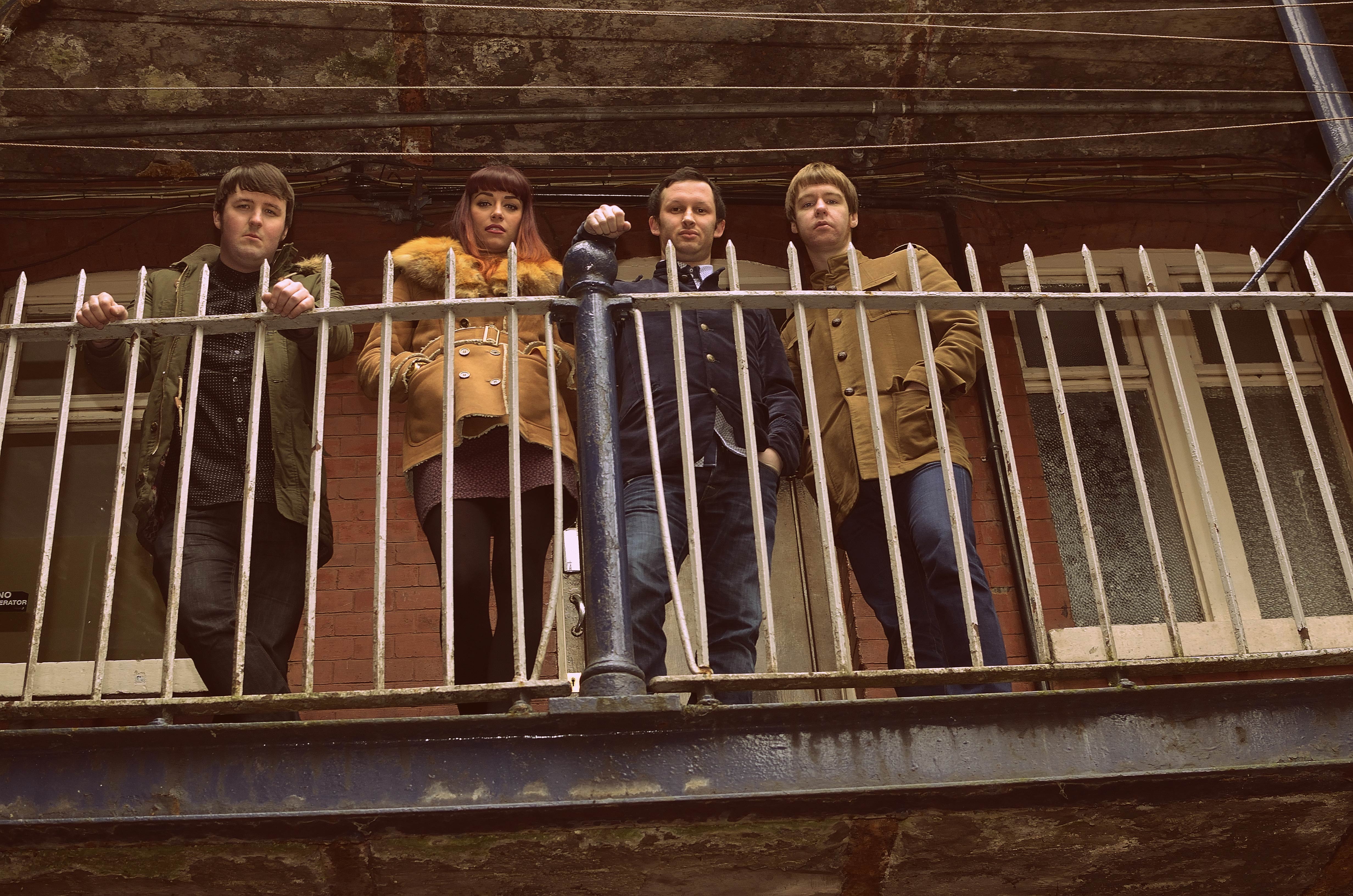 Right, that is enough from me, over to Daragh from The Statics and his picks from 2013.

Favourite album of 2013: Queens of the Stone Age – ‘…Like Clockwork’

Q.O.T.S.A. are a long-time favourite of mine. For me they didn’t put a foot wrong with this album. The dirty riffs, melancholy piano and great melodies combine in a more experimental way than before. It’s entirely different from my personal favourite ‘Songs for the Deaf’; it’s quieter and more composed, with perhaps the exception of ‘My God is the Sun’. I’ve seen people physically sit up and pay attention to ‘I Sat By The Ocean’ too. It’s a feather in their bow that I don’t think a lot of people thought them capable of, until now. It’s far and away my pick of the year.

So, its not really a 2013 song but its on a 2013 album, apologies to the pedants, but its Arctic Monkeys – R U Mine? Which despite the spelling is actually a really good tune. Its the biggest nod to their early sound on their latest album and so it doesn’t tread to much new ground, but its exactly what I want when I put an Arctic Monkeys song on. No time is wasted getting into it and while it was out on Record Store Day in 2012, I’m still not tired of hearing it. Its was a belter in the Electric Picnic set. People went crazy to this one.

For an official 2013 tune I’d have to say Pulp’s ‘After You (James Murphy Remix)’. Just scraping in at the beginning of 2013 (available for download in December 2012, but officially released on January 28th) this is probably my favourite of the year. It has that classic ‘Common People’ Pulp sound made just that little bit better with a little help from Mr LCD Soundsystem.

If it has to be one, and it does, then its Little Green Cars’ ‘Harper Lee’. Great harmonies, great driving drums, great band. Just one of the myriad of excellent songs I could’ve chosen from a tonne of great Irish bands making great music this year.