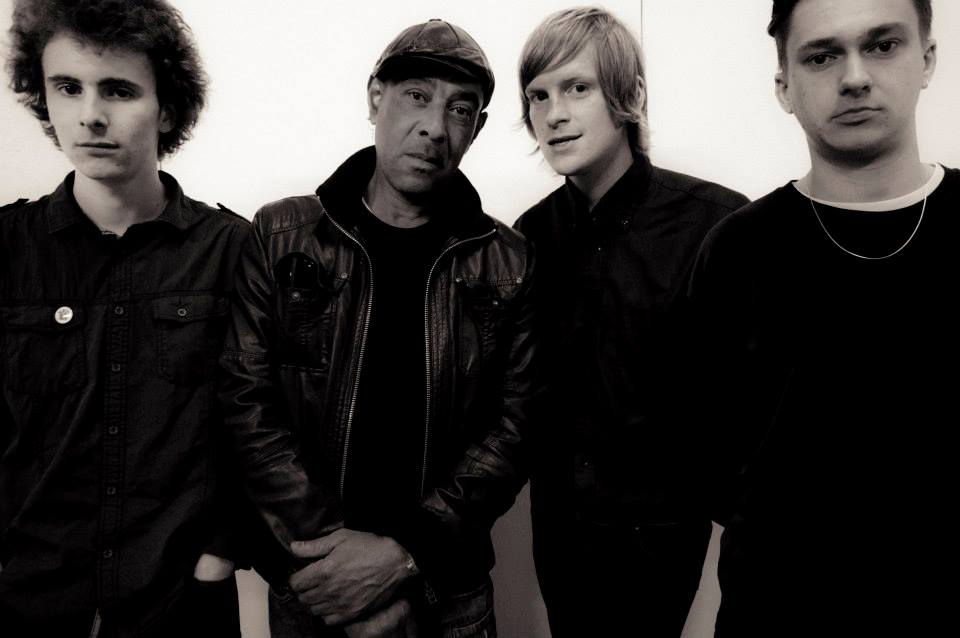 We dropped in on Third Party, the Cardiff based band revolving around the musical talents of Gruff Russell-Jones, about this time last year.

The intervening 12 months haven’t dampened their knack for turning out an invariably perky, infectious and likable tune, as Russell-Jones & Co. return with a brand new double A-side, ‘On Both Sides’. They remain a pretty inimitable proposition, their mix of garage, R&B and post punk sound with wry lyrics are probably one of the closest modern relations to the ingenious witticisms of HMHB. ‘On Both Sides’ is meant as a satirical lament for the ailing culture of the 7″ single; separately ‘Copy A’ is a jerky, spiky post-punk track while ‘Beside’ is a stirring, down-tempo piano led, r&b delight. Two rather superb cuts offering decidedly different sides to the talents of Third Party, who having been knocking around for a couple of years now, surely deserve to be heard far and wide.

You can give both tracks the once over below (you can buy ‘ On both Sides’ here). If you’re in Cardiff for SWN, try make some time for Third Party.