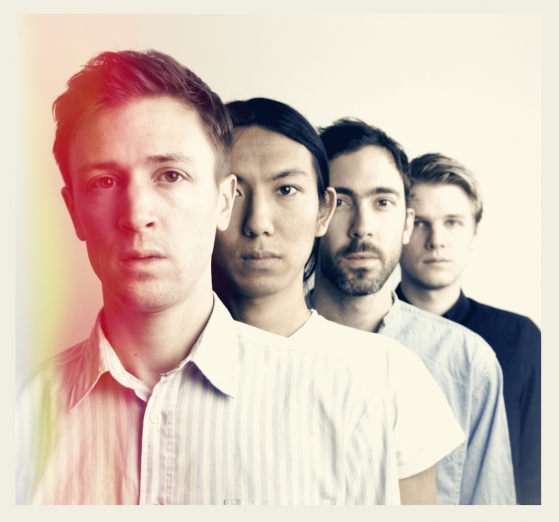 It pains to see how some supremely talented artists can remain largely overlooked, languishing in a musical hinterland far away from the public gaze, while others less talented receive adoration. Music, is at times, an entirely baffling industry.

One such case is that of Thomas Sanders. Anything Sanders has touched to date, from Tap Tap, Pete & The Pirates to his latest project Teleman, has been pure gold. The latter’s latest single, ‘Steam Train Girl’ continues this trend and is a perfect portrayal of Sanders & co’s. knack for exquisite indie pop songs. It kicks off with pulsating guitars before the rest of band gradually filters in, layering psychedelic-tinged synths over rhythmic drums and Sanders’ striking vocals which are, as ever, strikingly fantastic. To be fair Teleman has been riding along a thin wave of hype since announcing themselves late last year, perhaps Sanders will finally gain the plaudits his talent deserves – third time lucky and all that jazz.

Teleman have quite a few live dates coming up, including support for Suede later in the year but before all that, you can listen to ‘Steam Train Girl’ below. It is out with b-side ‘Please Kill It’ on July 1st via their own own imprint Encona Records.