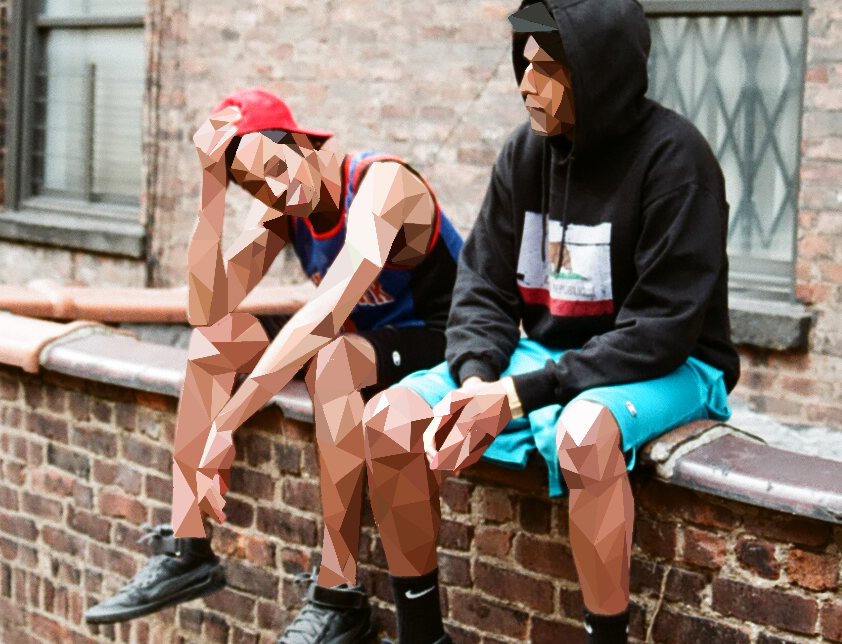 Earlier this month Gorilla Warfare Tactics returned with the excellent ‘drugDILLA’, after a nearly two-year gap from releasing music.

The NYC duo are back once again with ‘Zoology’, the title track from their forthcoming album which will be released on April 30th. There’s no major surprise to find they continue to tread the same path as those who have gone before them. GWT’s particular brand of revivalism, which appropriates the styles of past masters with their own added twist, has always worked ever so well. Anyway, ‘Zoology’ captures this perfectly and is so, so smooth, it might also be Dilla’s finest vocal performance to date. It’s not like their forthcoming album needed upped in the anticipation stakes but ‘Zoology’ has done just that, a fantastic cut with a real groove of it’s own.

There’ not long to go till Zoology is released in full (April 3oth) until then you can stream/download the title track below.