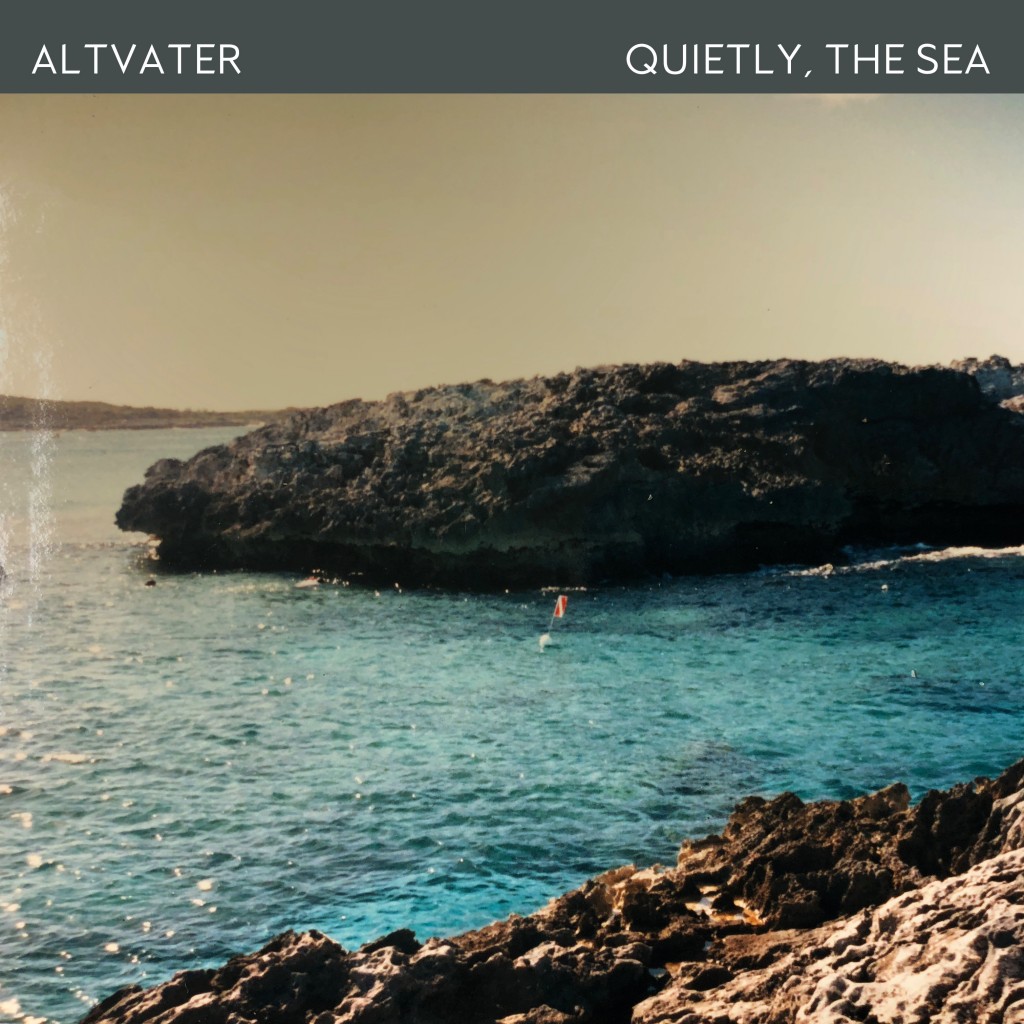 Throughout 2018, producer Altvater proved a more than reliable source of downtempo electronica; a fusion of cinematic electronica, trip hop, and dark synthwave.

Hailing from Columbia, South Carolina, Altvater’s style is marked by an ability to blend colour and warmth to a glacial but imperious ambience, as evidenced by his Walking Creatures EP, and single ‘Moonbird’, and with the release of latest single ‘Quietly, The Sea. Really’, he is insuring he is finishing the year on a high note. Inspired by a picture his grandfather took in the Bahamas in the 80s; one of the sea in its calm, serene state and Altvater set about creating an instrumental interpretation. ‘Quietly, The Sea’ is a beautiful, smooth and chilled out slice of tranquil downtempo electronica. It flourishes with sultry piano and guitar arrangement, driven by a steady drums and seductive melody, all wrapped up by smooth saxophone lines and soulful vocal sample. ‘Quietly, The Sea’ is beautiful, calm and rather easy-on-the-ear while capturing how pensive and meditating the sea can be.

Listen to ‘Quietly, The Sea’ below: 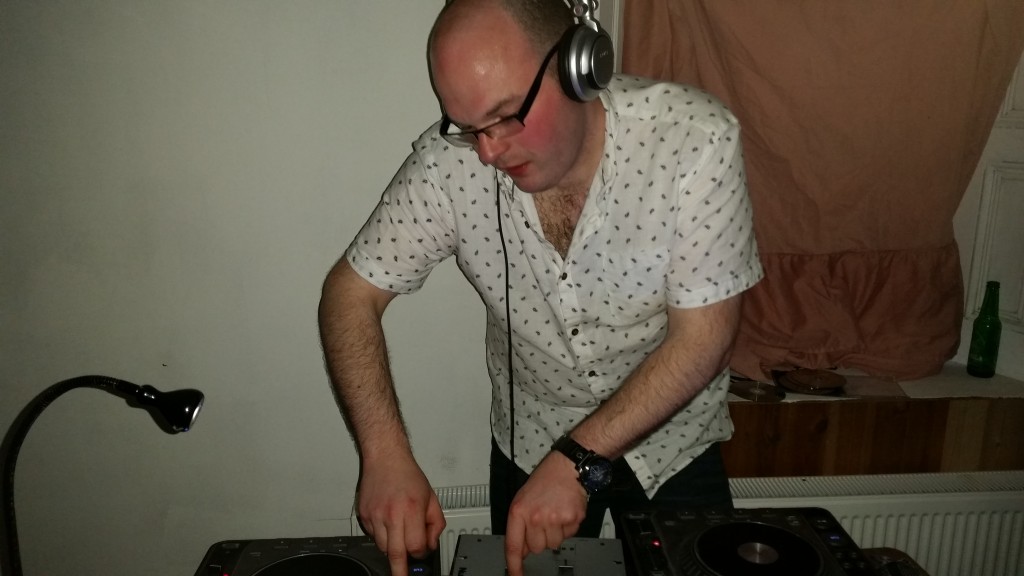 Totalitarian is the moniker of Irish electronic producer, Aidan Sheerin, originally from Monaghan but now based in Co. Armagh,

Totalitarian cooks up head-nodding and lavish explorations of genres and styles, taking in all-manner of electronic, electronica and hip-hop influences. Debut single, ‘What I Need..’, is a case in point. In fact, as soon as you press play, the groove and a beat combo proves overwhelmingly compelling, as we are submerged in a sea of breathtakingly lush sounds, choice samples, keys and snappy beats, which maintains a bright, upbeat glow, from start to finish. First fleeting steps they may be, but this relaxed and laid back little gem from Totalitarian, has done more than enough on his debut outing to ensure an eye shall be kept on where he treads next.

You can check out ‘What I Need..’ below and you keep tabs on what Totalitarian is up to, here. He’s currently working on an EP, entitled All To Play For, which he hopes to share with us in 2016. 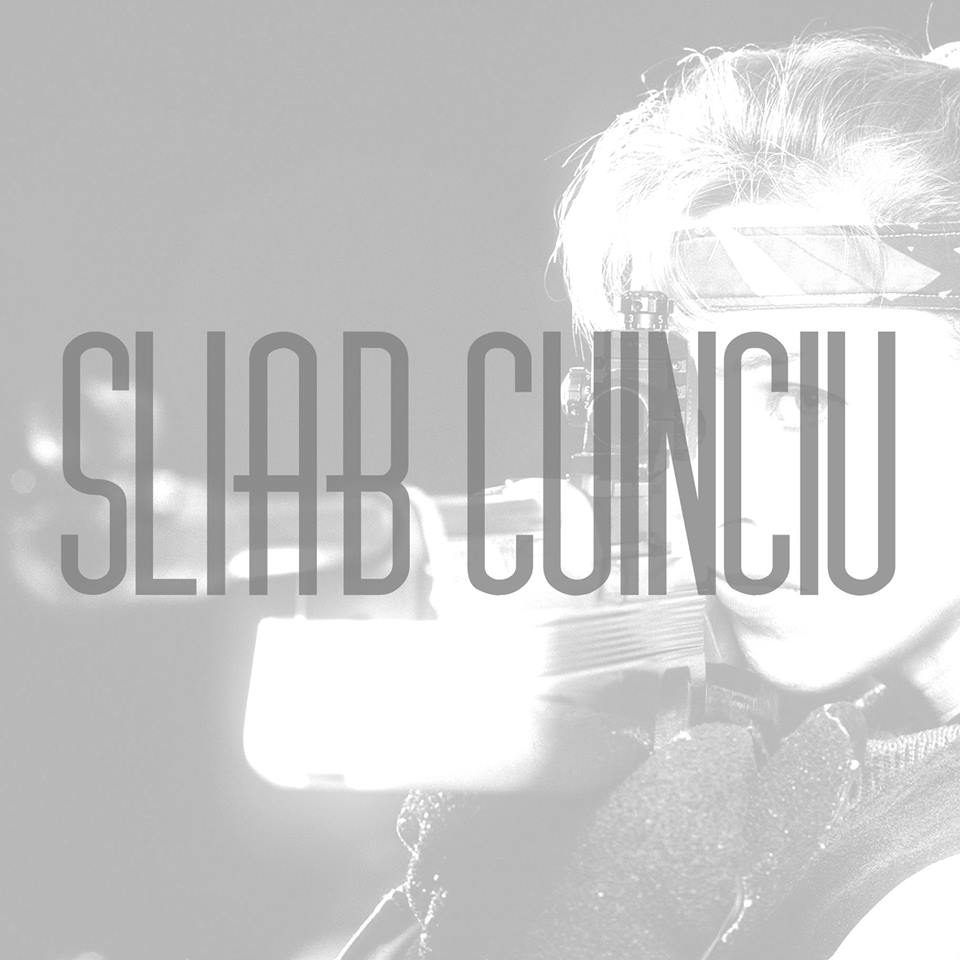 Last year Wicklow native Sliab Cuinciu added his name to a growing list of talented homegrown electronic producers with the release of his 8-track collection, ####.

Mr. Cuinciu, aka Ross McDonald, is back with his latest musical offering, ‘No Way, You’ll Never’, ahead of a forthcoming, as yet untitled EP. Like his previous work ‘No Way, You’ll Never’ remains heavily indebted to raft of sounds and styles, influenced by hip hop, synth pop, disco and a wealth of electronic music. Saying that, it offers a slightly different side to his talent, in his own words, it’s “a distinctive mix of paranoia, self loathing, synthesizers and hip hop.” Add to that a persuasive array of  head nodding beats, sustained smooth-as-fuck groove and warped, twisted vocals, including some borrowed from Gang Starr’s ‘Mass Appeal’. It is as shadowy and eerie as we’ve heard Sliab Cuinciu but importantly it comes together ever so well and it works.

Not fixed date for Sliab Cuinciu’s next release but for now, there’s ‘No Way, You’ll Never’. You can stream and download it for free below.

#jinxlennonnewalbum tomoro the new album is out so in the spirit of fellowship here is link to soundcloud for anyone who wants to listen to the whole thing https://t.co/AISgq4lj06 until 8pm tday if ye like it go to https://t.co/KRbVUkF2AG and buy