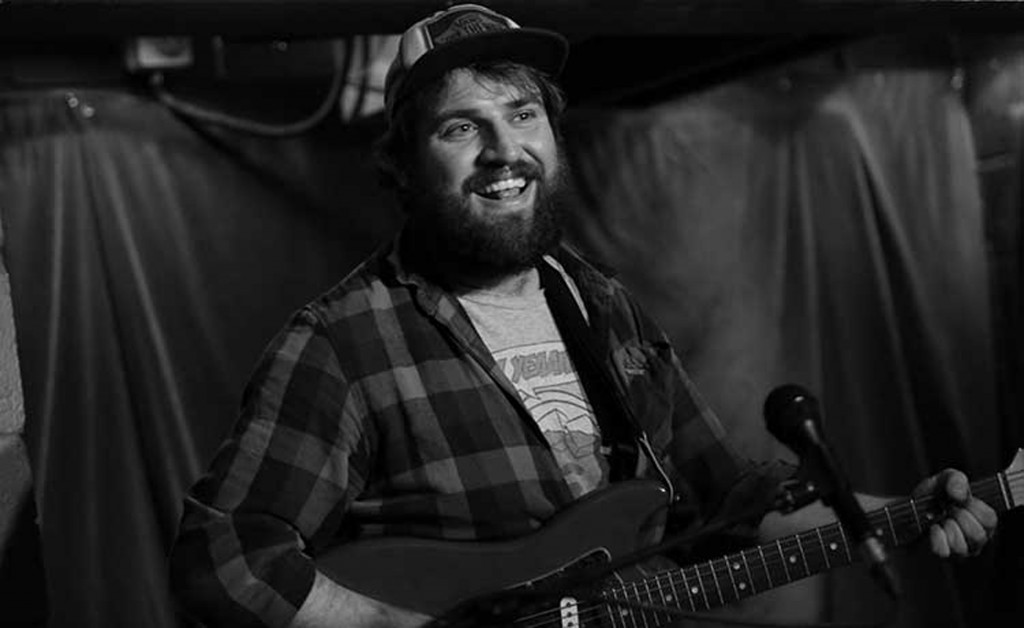 Scottish singer-songwriter Pictish Trail, a.k.a. Johnny Lynch, has shared newest release titled ‘Dead Connection’. The single is taken from his upcoming album Future Echoes which is due for release on September 9.

The follow up to the excellent double album Secret Soundz Vol. 1 & 2 has been in the works for a couple of years. ‘Dead Connection’ follows the first single off the record, ‘Far Gone (Don’t Leave)’ – a mysterious, cinematic and slightly darker side to Lynch’s DIY electronic-tinged indie/folk (with a bit of hip hop) – in offering us a glimpse of what to expect. The latest tune is a little different. It is much more uplifting, buoyant piece of electro-pop, with a Moon Safari-esque playfulness to it. Add to that a touch of the psychedelic, bouncy fuzzy bassline and spectral vocals drifting through the synths, ‘Dead Connection’ twists and turns toward sheer polished perfection! While the lyrics lend a slight air of the melancholic, the music raises the tune toward the uplifting. Brilliant and wholly infectious.

Future Echoes is set for release on September 9th, check out ‘Dead Connection’ below now. 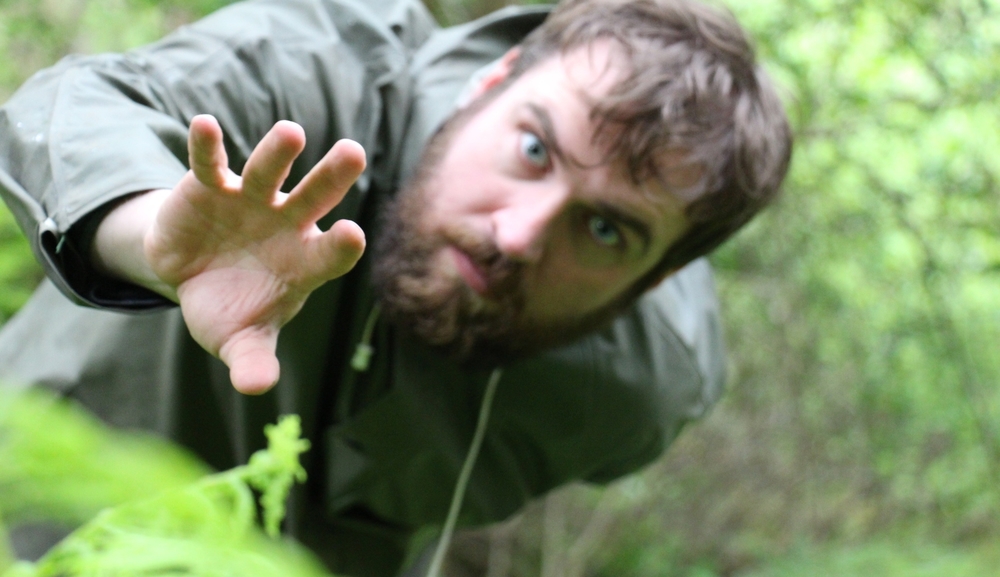 From his hideaway on the Isle of Eigg, Mr. Lynch has been working away on a third Pictish Trail album, which is due for release in the late summer. Our first taster lifted from the forthcoming record is ‘Far Gone (Don’t Leave)’, and it is a simply splendid return. Inspired by Fargo, it’s a song about paranoia, the fear of being caught, and how that pushes people into desperate situations. With that in mind, unsurprisingly it has a curious and mysterious cinematic quality arrived at as a wonky keyboard bassline conspires with a heavy hip hop beat, all soaked in reverb. A slightly darker side to Lynch’s DIY electronic-tinged indie/folk but in saying that, it isn’t any less impressive.

Ahead of a new album, there is plenty to keep us occupied while we await follow up to Secret Soundz Vol. 1 & 2. Pictish Trail will release a postcard single via his own Lost Map imprint. Check it out now.