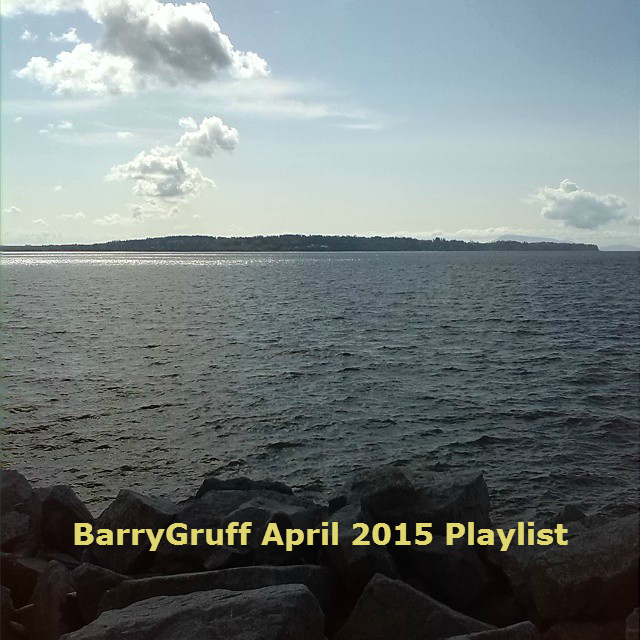 It was another excellent month for new music, one which saw the return of CZARFACE, Miaoux Miaoux, Girlpool and Jinx Lennon, with new tracks from their respective forthcoming albums. There were new singles from The Urges, Wilding, Fold, Tuff Love, Hippies Vs Ghosts, Lazy Day, Freedom Fry & Imploded View, and tracks from forthcoming EPs from Tomorrows, Graham Cooney & JUNK.

Also featuring on the playlist are: The School, Fueds, Mowbird & Cotton Wolf. Yeah, so, April was pretty damn good.

Listen to BarryGruff’s April 2015 playlist below. 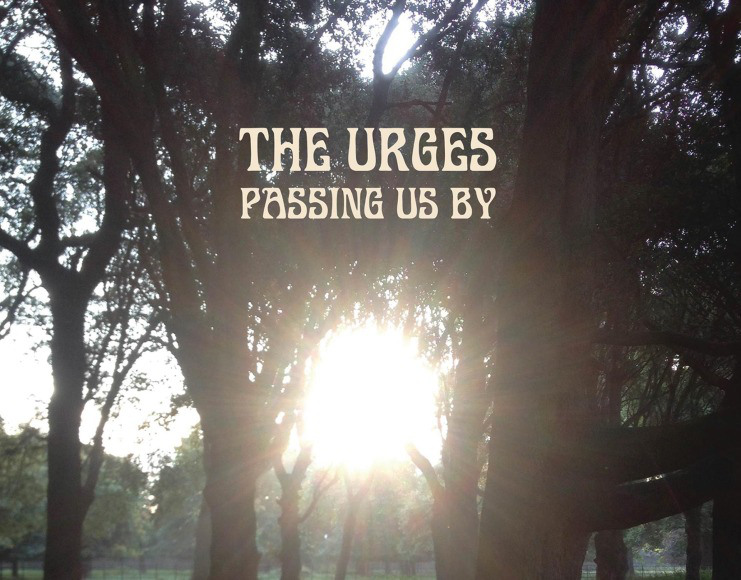 It has been some time since we have heard from The Urges, almost three years in fact, but the Dublin outfit are back.

The Urges are returning with a brand new single ‘Passing Us By’, and backed with its b-side counterpart ‘Corners of Her Mind’ – affording us a first glimpse into the band’s forthcoming second LP, Time Will Tell. ‘Passing Us By’ adopts a gentler, almost pastoral take on the Urges’ signature rock ‘n’ roll, psychedelia tinged sound. Swathed in Coral-esque twanging guitar jangle, rambling organ work and sporadic burst of brass, ‘Passing Us By’ is an empathetic and infectious re-introduction to The Urges. B-side ‘Corners of Her Mind’ meanwhile, shows they’ve not entirely mellowed as whirling organs, buzzing guitars and stabs of brass combine with swashbuckling effect. Much more akin to The Urges’ up-tempo pysch roots. A magnificent return from and equally astounding band.

The Urges celebrate the release of ‘Passing Us By’ with a show at the Grand Social on Friday, April 17th. Tickets are a cool €5, with support from September Girls and Beatfink. More info here. The single meanwhile, will get its release as a limited edition 7″ on Record Store Day, Saturday, April 18th.

For now, you can check out ‘Passing Us By’ below. Information overload.

We paid the The Urges a well over due visit back in April when they released double A-side ‘Fire Burning / I’ve Been Here Before’.

The Dublin garage rock revivalists have just released a video for ‘Fire Burning’ which is unsurprisingly totally in keeping with their love for 1960’s garage/psychedelic music. ‘Fire Burning’ itself displays a preference for the softer subtleties of the genre, including the wonderfully addition of horns create a wholly smooth, soulful upbeat vibe.

What has always, and continues to make The Urges so great is they’re unconcerned with cool current trends, preferring a style they know and love. No word yet on a new album coming but here’s hoping we aren’t waiting too long.

The Urges are returning with double A-side ‘Fire Burning / I’ve Been Here Before’. It is released this Saturday, April 21st, which of course is Record Store Day.

These guys really excited when they first arrived on my radar with ‘Around and (Around again)’ and later with their debut album Psych Ward. The Urges were never a band concerned with cool current trends, they made no bones about their affinity for 1960s garage/psychedelic music. This is something that continues to resonate with both new tracks. ‘Fire Burning’ and ‘I’ve Been Here Before’ remain swathed in ’60s sounds, yet there is a little less inclination to tumble into frenetic psychedelic freakouts. Instead, preferring to embrace the softer subtleties of the genre, including the wonderfully addition of horns create a wholly smoother, soulful upbeat vibe.

This is their interpretation of a genre and era they know and love, what makes them stand out is (as before), it is executed with love and expert precession. It’s great to see them releasing new material and with an album apparently coming later in the year, things might just get even better.

Fire Burning / I’ve Been Here Before is out April 21st, on 7″/CD & there’s a launch party on Saturday May 5th in Sweeneys, Dame St.