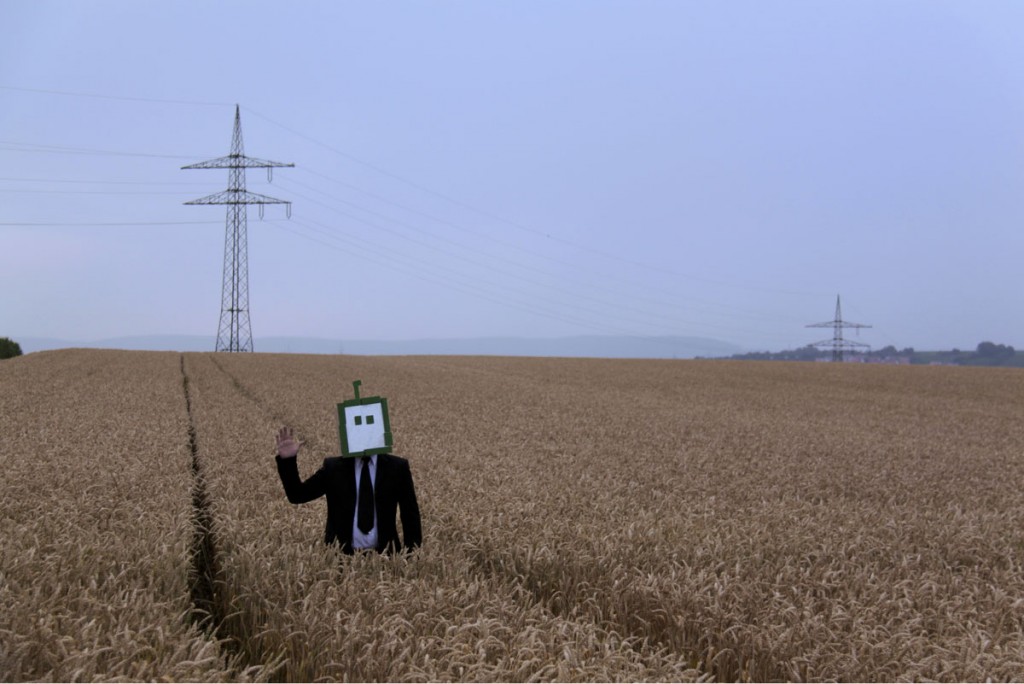 While most of the column inches concerning DFA Records has been largely about one thing; a certain LCD Soundsystem revival tour.

In other DFA news, DFA stalwart Shit Robot, aka Dubliner Marcus Lambkin, has released a surprise 12″ ‘OB-8’ b/w ‘Torpedo’. ‘OB-8’ is a transfixing 7-minutes plus that comes off like it could quite perfectly, soundtrack a futuristic late night drive. Heavy synths, dark atmospheres and hypnotic rhythm combine in epic fashion, aided by some vocal and fluttering samples, winding and throbbing through to the end of the road. This brilliance should come as no surprise, classic Shit Robot mastery. It’s always great to hear new stuff from Shit Robot but no word on when we’ll have a follow up to 2014’s We Got Love. On can hope it is soon. The video is great too, complimenting the essence of the track as we’re taken on a drive through a mesh of bleached and washed-out colours.

You can check out ‘OB-8’ and its excellent visual companion below. ‘OB-8’ / ‘Torpedo’ is out now, buy it on iTunes or Bandcamp via DFA Records.

Now the talented London trio have unleashed the b-side, ‘Two Different Ways (Second Way)’, a heady mix of snappy beats, pulsating synths and relentless percussives. Much like it’s a-side counterpart this is an absolute beast of a tune, it’s true charm is it subtly which will worm it’s way inside your head an command your complete and full attention. Thats my story over the past 24 hours anyway.

If you are in London Factory Floor will play the Sub Sonic launch at the Garage tomorrow night, 18th November.

Buy Two Different Ways on 12″ at the DFA shop. Listen to the a-side below too, or read about it here.

London trio Factory Floor have announced the release of a brand new single on DFA Records.