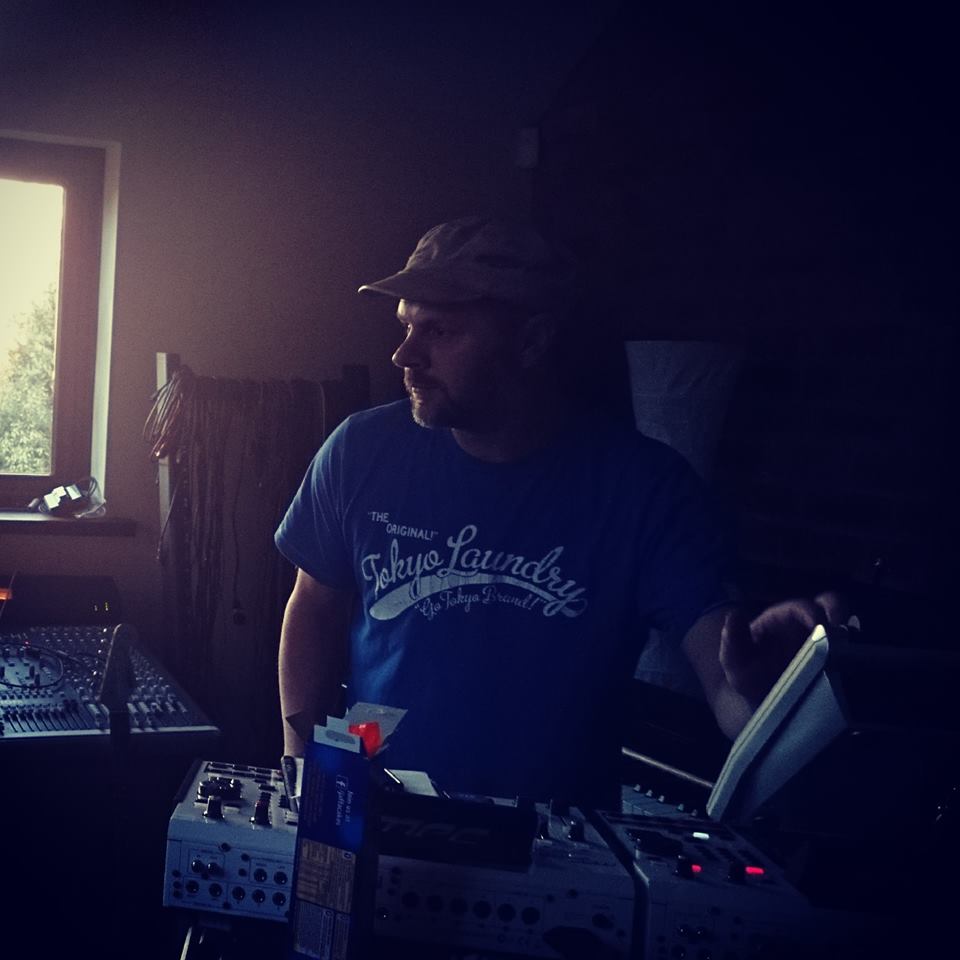 We’ve been here before haven’t we? The Emperor Machine aka Andy Meecham doing something rather wonderful.

In the past it has been his remix capabilities that have come in for fervoured praise and rightly so, the man has something of a Midas touch when it comes to art of remixing, everything he touches turns into pure gold. On this occasion the shoe is on the other foot, well sort of, the praise is for his own track ‘RMI Is All I Want’ of which has kind of stood in the shadow of Erol Alkan’s rework that has doing the rounds pretty much all over the place. Alkan’s rework is not with out its merits, in fact it’s pretty bloody amazing too but for this discerning numskull, the original ticks all the boxes and more. It’s funk and disco fuelled beauty just oozing with coolness from the off, due in no small part to the funky as hell bassline shuffle and mind enducing groove, pulsating relentlessness toward a synth-laden climax. A final adornment of a majestic master class which leaves me with one serious question; why don’t I own more records from The Emperor Machine? That’ll be one thing rectified rather sharpish, especially as his fourth album under the moniker, Like A Machine coming on May 19th.

‘RMI Is All I Want’ is out now through Southern Fried Records. and you can listen to both the original and Erol Alkan’s rework below and make your mind up for yourself.

The Emperor Machine‘s (aka Andy Meecham) wizardry hasn’t gone unnoticed on this blog, especially the supreme remixing talent. Meecham is also a member of Chicken Lips, of which he’s produced an extended mix of their latest release, ‘D.R.O.M.P’.

‘D.R.O.M.P’ is a funk fueled disco track with a hint of DFA styling coursing through its veins. It is a great track it’s own right but the pulsating relentlessness to The Emperor Machine’s extension is something quite spectacular. A slow-burning, shape-shifting sound with a serious amount of funked-up bass.

Both versions of ‘D.R.O.M.P’ are below an it’s out now on Southern Fried Records.