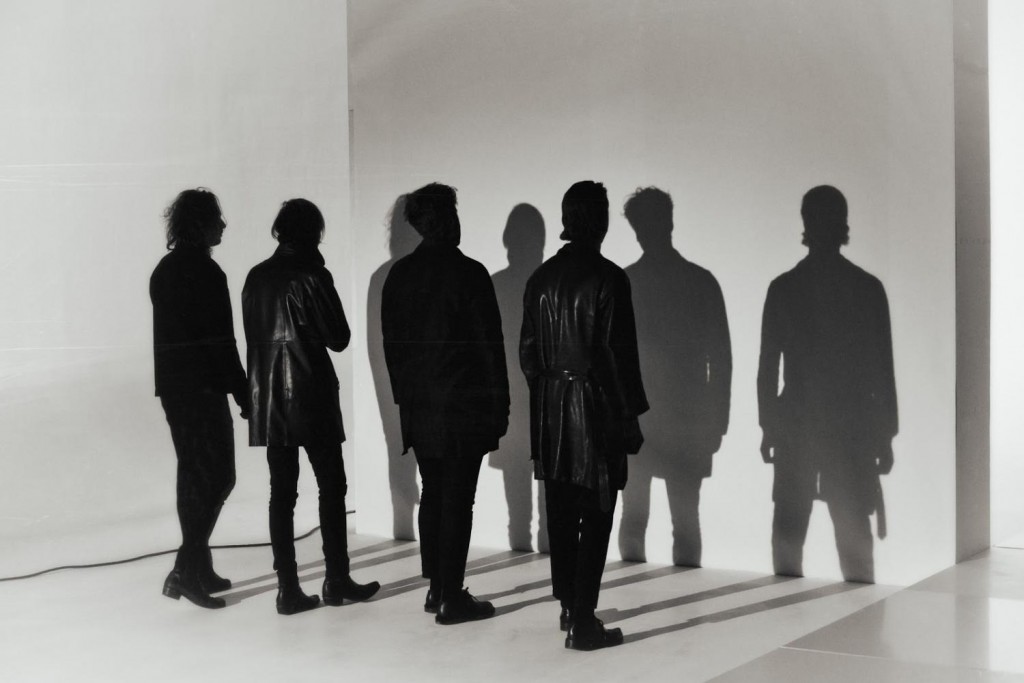 Amsterdam’s St. Tropez will release their second album later this year, and have shared a new single ‘Down’, a track they call “both a chaotic ode and a political indictment to destruction”.

The quartet’s new record follows their 2016 self-titled debut album and Debate EP a year later – and the new single provides a more than compelling case for excitement. ‘Down’ is a visceral cut of meaty post-punk. Pummelling drums usher in a scorching riff and monstrous bass, before a serious groove and ear for a sing-a-long chorus takes over. All of this is accompanied by an ominous aura of threatening menace while remaining weirdly, but supremely infectious. A powerful and compelling tune, and on that’s been on constant rotation in recent days.

You can check out ‘Down’ below now – just one other recommendation, turn it up LOUD.