After a series of sublime EPs exploring  synthesizer driven electronic music, Donegal’s SlowPlaceLikeHome (aka Keith Mannion) has been building toward this point for sometime, and is finally poised to release his debut album called Romolo with Bluestack Records.

His latest offering ‘Luna’ provides an further insight to the forthcoming LP, following first single ‘She Comes In Colour Stereo‘, which was releasing roughly a month ago. Nurtured and influenced by his surrounding in the scenic countryside on the Atlantic North West coast of Ireland, ‘Luna’ is a woozy and smooth flowing track, combining soothing, sombre tones to create a ghostly and hypnotic shoegaze electronic vibe. While retaining the soft glowing haze of his previous work, the sort of bedroom-feel recordings that marked his EPs has been dispensed with somewhat, preferred instead is something more attune to a live sound. Having tracked SlowPlaceLikeHome for sometime, the impending release of his debut LP is one to keep an eye out for.

You can listen to ‘Luna’ below, and pre-order Romola, which is due out August 11th via Bluestack Records, here. 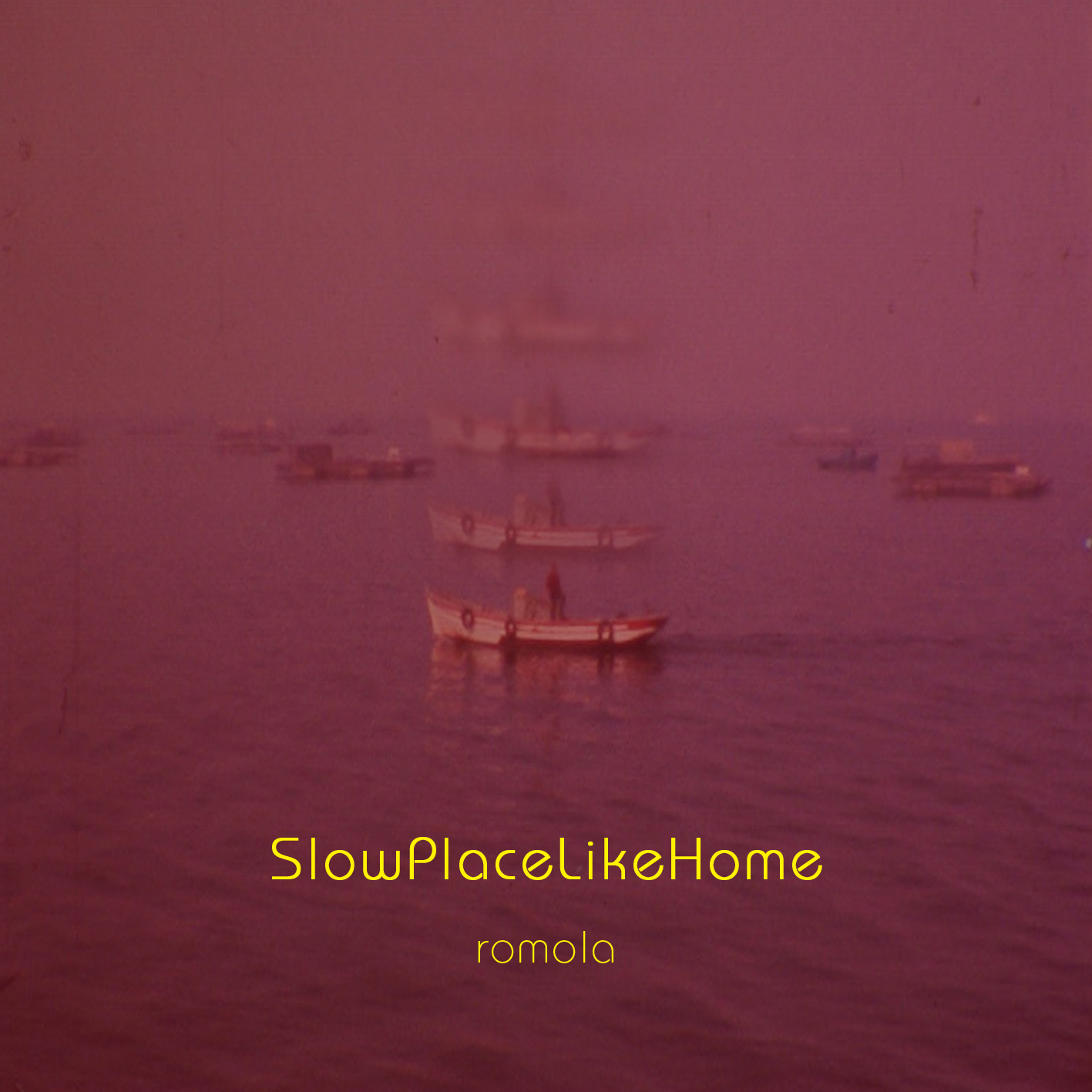 SlowPlaceLikeHome excelled himself last year with three excellent EPs. he young man from Donegal is picking up where he left off, starting 2013 with news of a brand new EP entitled Romola, coming in March.

The first track from the forthcoming EP is ‘Cathleen’s Fall’. It is heavy on the bass and repetition, with illuminating little spurts of sound filtering in here and there, adding to the airy whoosh, melodic hook and rhythmic push toward a sparkling climax. Sit back, close your eyes and behold this absolutely wonderful track of supreme beauty. On this evidence and that of the previous EPs, Romola is one to keep an eye out for.

You can give ‘Cathleen’s Fall’ a listen below as well as all his previous work over on SPLH’s bandcamp.

SlowPlaceLikeHome is back with a great video for ‘There Go The Lights Again’, taken from his most recent EP of the same name.

The Donegal artist has been treating us to rich electronic sounds for sometime now and this latest cut is no different. ‘There Go The Lights Again’ is a slow-burning production with an eerily meditative quality. The accompanying visuals by Jules Hackett suit the song perfectly too, adding and accentuating those aforementioned qualities.

Why not check out the full There Go The Lights EP while you’re at it?

SlowPlaceLikeHome (aka Keith Mannion) is to release a third EP, There Go The Lights Again, sometime next month.

If the EP is anything like its predecessors, it’s going to be great. The first cut from the forthcoming EP is ‘Shady Jane’. It continues Mannion’s slow building and expansive wanders through rich electronic music. An thoroughly relaxing track and the perfect antidote to a stressful day.

Give it a listen below and keep an eye out for the EP next month.

This is rich electronic music which slowly builds through vast wandering instrumentals, coupled by expansive, seductive and swirling arrangements to create relaxing, thought provoking music. Mannion isn’t afraid to mix things up a little, preferring to work through different electronic styles rather than committing to just one in particular. Take the perfectly chilled-out ‘Carte Blanche’ with it’s warm, relaxing ambient beats or ‘We Learned To Tilt At Windmills’, which sounds like the result of night of passion between Air and Unkle.

You can try a few choice cuts below or grab Coastal Hubs for Chivalry in it’s entirety, for free, from bandcamp.