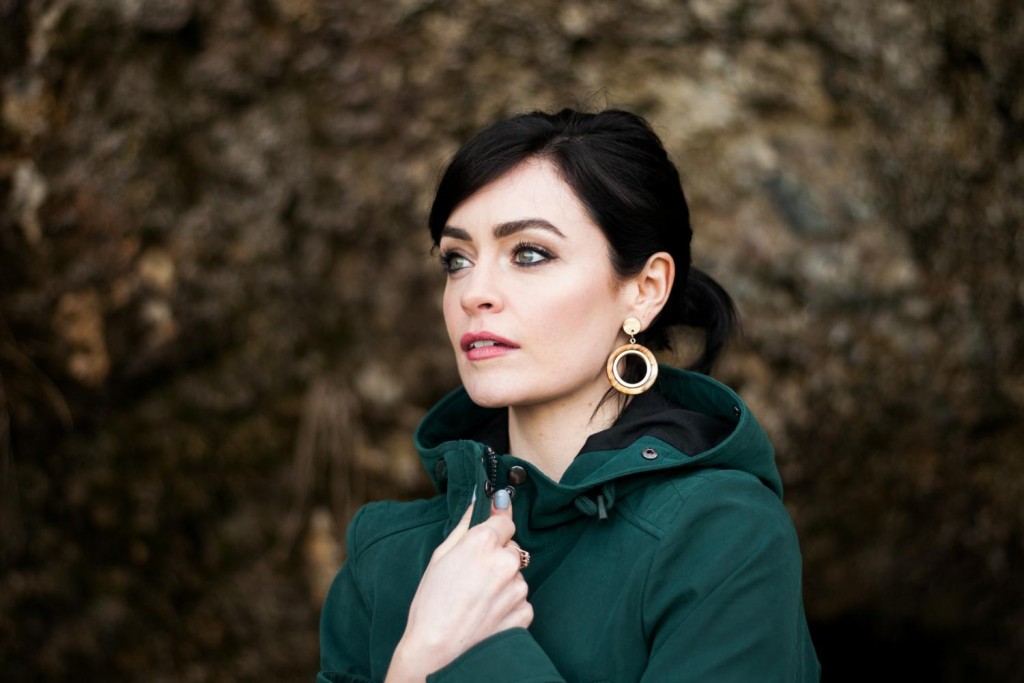 With the album’s lead single ‘Dancing’, we’re served a sumptuous introduction to the forthcoming Slow Skies record. Wonderfully charming, warm but bittersweet, ‘Dancing’ opens with handclaps and gently blossoms into a sumptuous pop song. Swathed in soothing ’60s sounds, syrupy melodies and bursts of joyous brass, combine with a modicum of keys and the richly honeyed melodic purr of Sheridan’s vocal to cast a bewitching spell. There’s a lingering sense of misty-eyed melancholia, which only adds another layer of irresistibly to this exquisite piece of pop perfection.

No confirmed date yet for the forthcoming LP but on the bright side, that allows plenty of time for getting acquainted with ‘Dancing’. 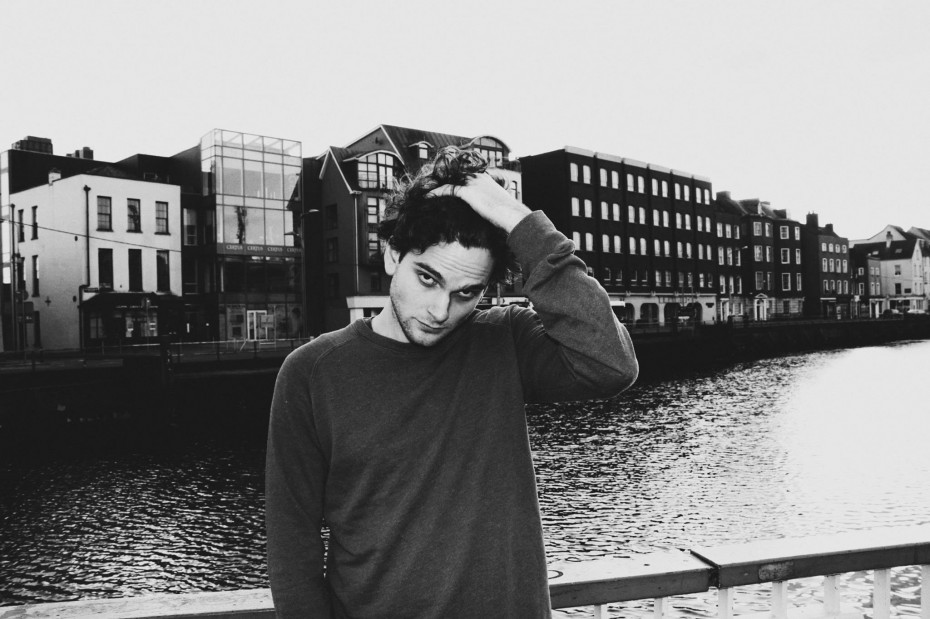 It seems like an eternity since we heard anything from REID. It’s certainly been a while, far too long an absence in fact, but the Cork producer (he’s from there, he’s not a maker of cork) is set return with a new EP, Fractures.

The six-track Fractures EP will be released on August 11 through M:UK and will feature contributions from Slow Skies, Woman’s Hour and Sam Mason. Ahead of the EP’s forthcoming release REID has presented us with two tasters of what’s to come in the shape of ‘Singapore’ & ‘Fractures (Feat. Slow Skies)’. ‘Singapore’ is an instrumental affair with a nocturnal, late-night vibe to it as gentle bass hovers above some punchy piano chords and quite snappy percussion. While the aptly titled ‘Fractures’ is moodier, sounding and feeling delicate enough as though it could crumble at any moment, as it flirts with directing you to the dancefloor before shrinking back to skirt around the edges. Always one for the ghostly, dusky yet vivid cuts, REID has provided two superb tracks, what we’ve come to expect from the Irish producer and what has made him an exciting proposition. It’s good to have you back Sir.