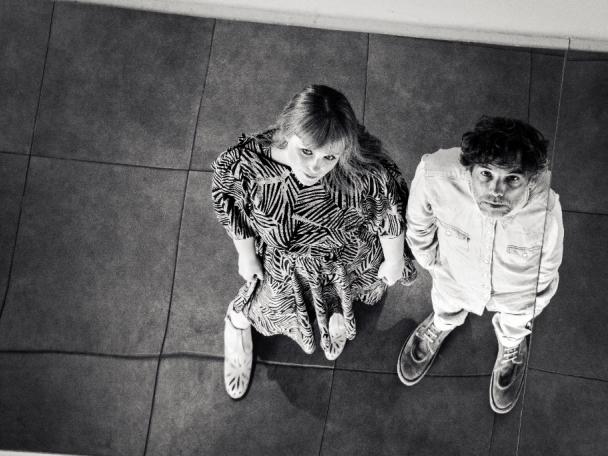 Recorded in the summer of 2016 on a farm in mid Wales, ‘Search For Your Love’ follows on from Gulp’s bewitching 2014 debut album Season Sun and it is a wonderfully natural successor. ‘Search For Your Love’ further refines the pair’s warm, fuzzy, lush psych-pop by combining spacey sounds and textures with a luscious melody proggy-guitars and synths. In doing so they create something hypnotic and unique, and topped off by Leven’s sultry vocals, this is the very essence of dreams. What a magnificent return. Now is the time to sit back and let ‘Search For Your Love’ flow over you and seep into your senses, and leave you better for it. 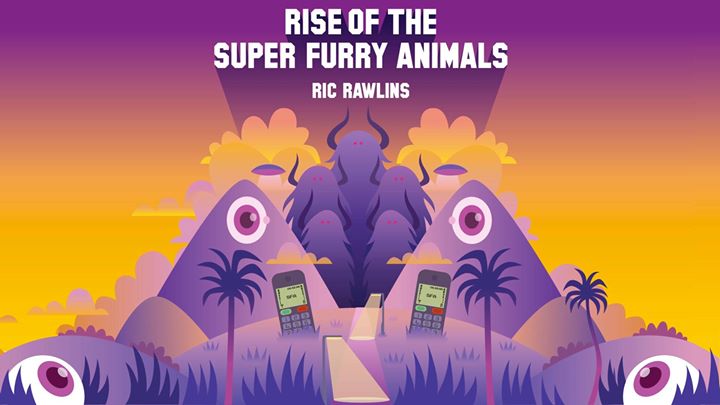 The wonderful, the magnificent and the legendary Super Furry Animals, make their return to Irish shores, with their first Irish show in many a year, at Body & Soul this weekend. As one of my all-time favourite acts, I can honestly say that there is more than a hint of jealousy toward those of you who will get to see them this weekend (or any other time in the not so distant future).

With all that in mind, here’s a chat I had with author and authority of all things SFA, Ric Rawlins about all things Super Furries and his book, ‘Rise of Super Furry Animals’.

Throughout their long and fascinating career, Super Furry Animals have proven themselves as one of the most enigmatic, creative and brilliant psychedelic pop bands of our time.

They had an army tank equipped with a techno sound-system, caused national security alerts with 60-foot inflatable monsters, went into the Colombian jungle with armed Guerrilla fighters, and drew up plans to convert an aircraft carrier into a nightclub. Yet SFA’s crazed adventures only tell half the story. Most importantly, there is their music.

Originally, an electronic music collective, Super Furry Animals started out playing raves across Europe before evolving into an experimental rock group in 1993. Signed to Creation Records, they shot to fame and thanks to the record sales of label-mates Oasis; they found they suddenly had a vast budget to play with. By mixing up electronic beats, surf rock, Japanese culture and more, the band produced some of the most exciting and memorable records of the past two decades, in their own uniquely surreal way.

WHAT MADE YOU WANT TO WRITE A BOOK ON SUPER FURRY ANIMALS?

Ric Rawlins: They’re one of the most radical, creative and catchy bands of all time, but for some reason pop culture hasn’t quite embraced SFA’s legacy yet. Anyone who’s really explored them knows that they’ve created a multidimensional universe… at their best they’re like a crazy Mario-style game, with miles of palm trees and ice mountains to explore. In the ’90s they were labelled ‘Britpop’ by some, but they actually had more in common with stateside acts like Beck or the Beastie Boys; it was this sample-based, upbeat approach to fusing beats with guitars that really marked them out as a cutting edge pop group. So I wanted to kind of visit Furryworld: go behind the scenes of their fantastic songs, find out why they’ve had these radical flourishes, and meet Pete Fowler’s monsters up close. When I met the band for a magazine article in 2009, it sort of green lit the idea.

HOW LONG DID IT TAKE YOU TO WRITE THE BOOK AND WERE THE BAND ENTHUSIASTIC/HELPFUL ABOUT THE BOOK?

RR: It took about five years of slowly piecing it together in my weekends and evenings, and that was propelled forwards by a sort of annual ‘Gruff summit’ whereby I’d meet him in Cardiff and scribble down few more notes. The band were helpful although Bunf was strangely AWOL for about a year… the band didn’t know where he was… it was as if he’d been abducted.

HAVING SPENT TIME WITH THE BAND, WHAT CAN YOU TELL US ABOUT THE DIFFERENT PERSONALITIES AND THE DYNAMICS WITHIN THE BAND?

RR: I guess for Furry fans this might not be news, but Gruff is considerate, originally minded and obscurely hilarious… Cian is a kind of evil genius without the evil bits… Bunf is surreally hilarious but I only ever realise this after considering what he’s said for a few minutes, Guto is a real pleasure; he’s generous, considerate and has good manners and Daf is kind of like their star footballer who’ll slide through to score the goals!

END_OF_DOCUMENT_TOKEN_TO_BE_REPLACED 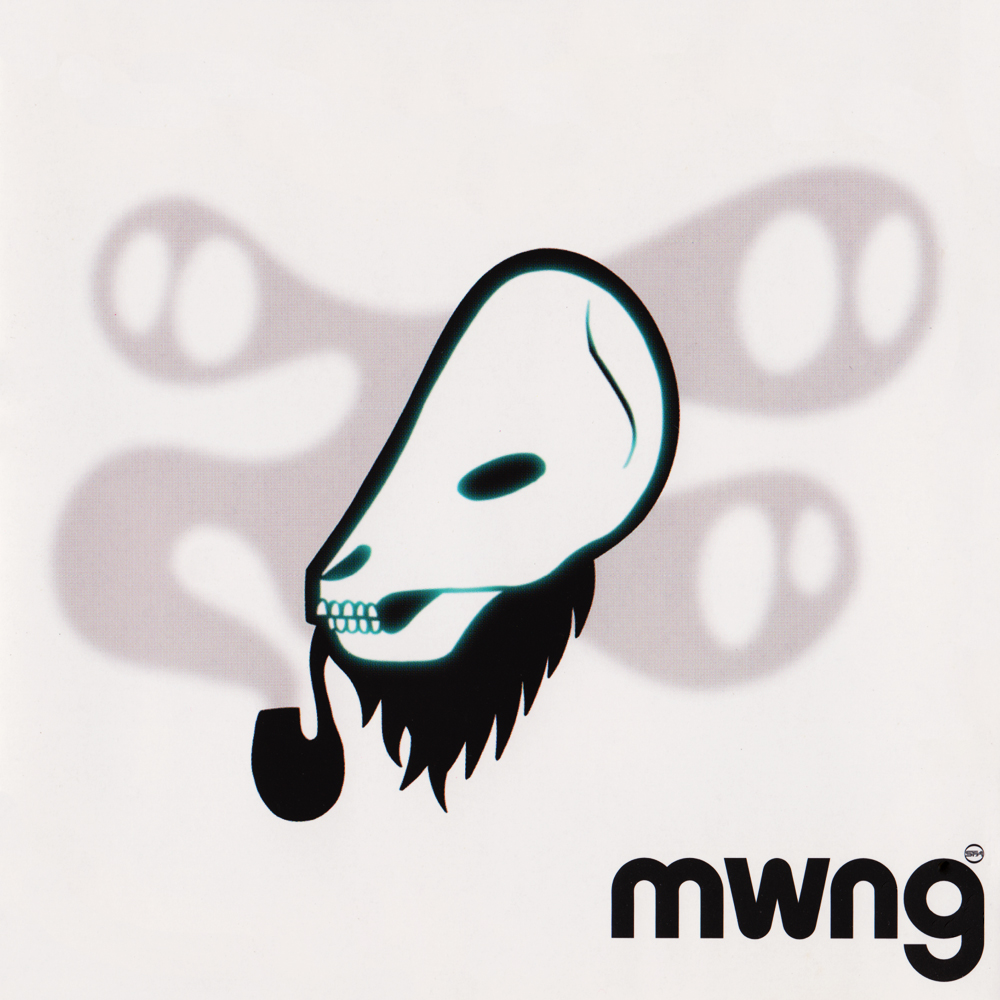 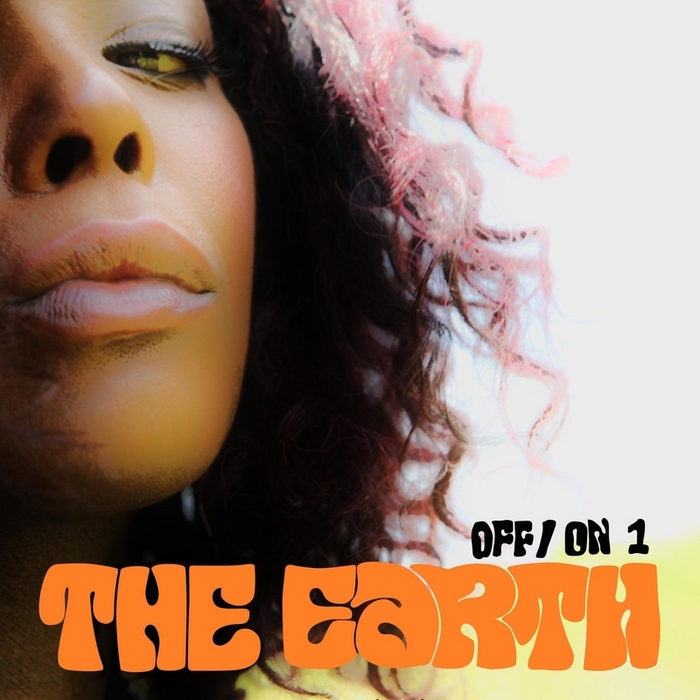 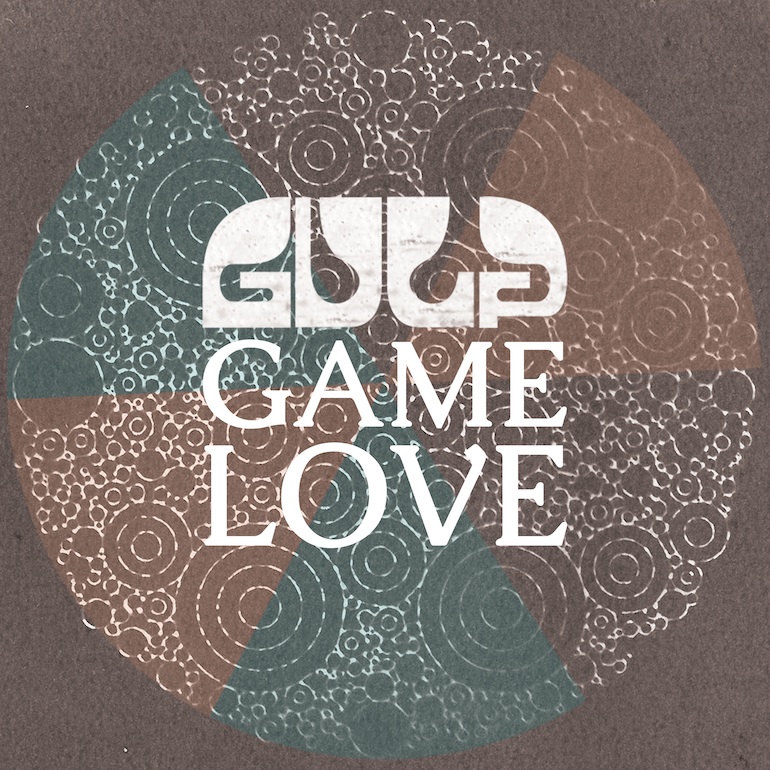 Gulp are signing off on an excellent year with the release their new single ‘Game Love’ on December 29th.

It has been a year which has seen Gulp, Guto Pryce (0f Super Furry Animals fame) and Lindsay Leven, deliver one of 2014’s most astounding albums in Season Sun. Latest single ‘Game Love’ is one of the highlights (of which there are many) from Gulp’s bewitching debut album, and although it was first self-released by the band as a limited-edition 7″ a couple years ago, the re-release features two new remixes: a version of ‘The Way’ (from the recent ‘I Want To Dance’ EP) by fellow Super Furry Animal Cian Ciarán, and this incredible rework of ‘Vast Space’ by Cardiff based Cotton Wolf. While retaining the hypnotic rhythm of the original, Cotton Wolf drains the stomp but envelopes the space with a blend of gentle strings, soft bleeps, chimes, creaks and supremely beguiling floating vocals.What we are left with is quite stunning, a rather crisp, airy and refreshing tune, with an added sense of urgency arrived upon with crunchy beats, vocal chops and some sparkling synth work for a spectacular climax. A magnificent rework, consequently it’s been far too long since hearing from Cotton Wolf, far too long indeed.

You can check out Cotton Wolf’s remix of ‘Vast Space’ below, along with the original stomper and ‘Game Love’. Enjoy! 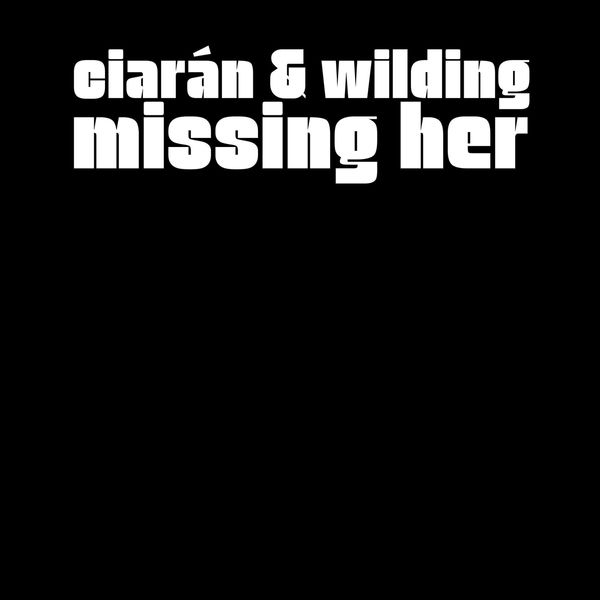 ‘Ciaran and Wilding’ is a collaboration between Cian Ciarán, solo artist, producer and member of Super Furry Animals, and Melbourne psych-popper Wilding.

The first fruits of this transcontinental union come in the shape of ‘Missing Her’ and ‘Stuck In The Middle’, two gorgeous orchestral ballads of a similar ilk to Ciaran’s glorious album Outside In. Two charming tracks dripping with melody and harmony, they taks a chic blend of truly beautiful textures, swooning strings, rich sounds and create an atmosphere of beauty and tranquility, yet one tinged with an overwhelming sense of melancholy. This elegant backdrop proves a truly wonderful and perfectly suitable surrounding for the lilting croon to blossom and leave its indelible mark. Sleepy and laid-back yet immersive and deeply affecting, ‘Missing Her’ & ‘Stuck In The Middle’ are dripping with endearing melody and harmony that will brighten the heart of anyone who crosses paths with.

‘Missing Her’ / ‘Stuck In The Middle’ is out  now via Strangetown Records. You can stream they both below or purchase from here.