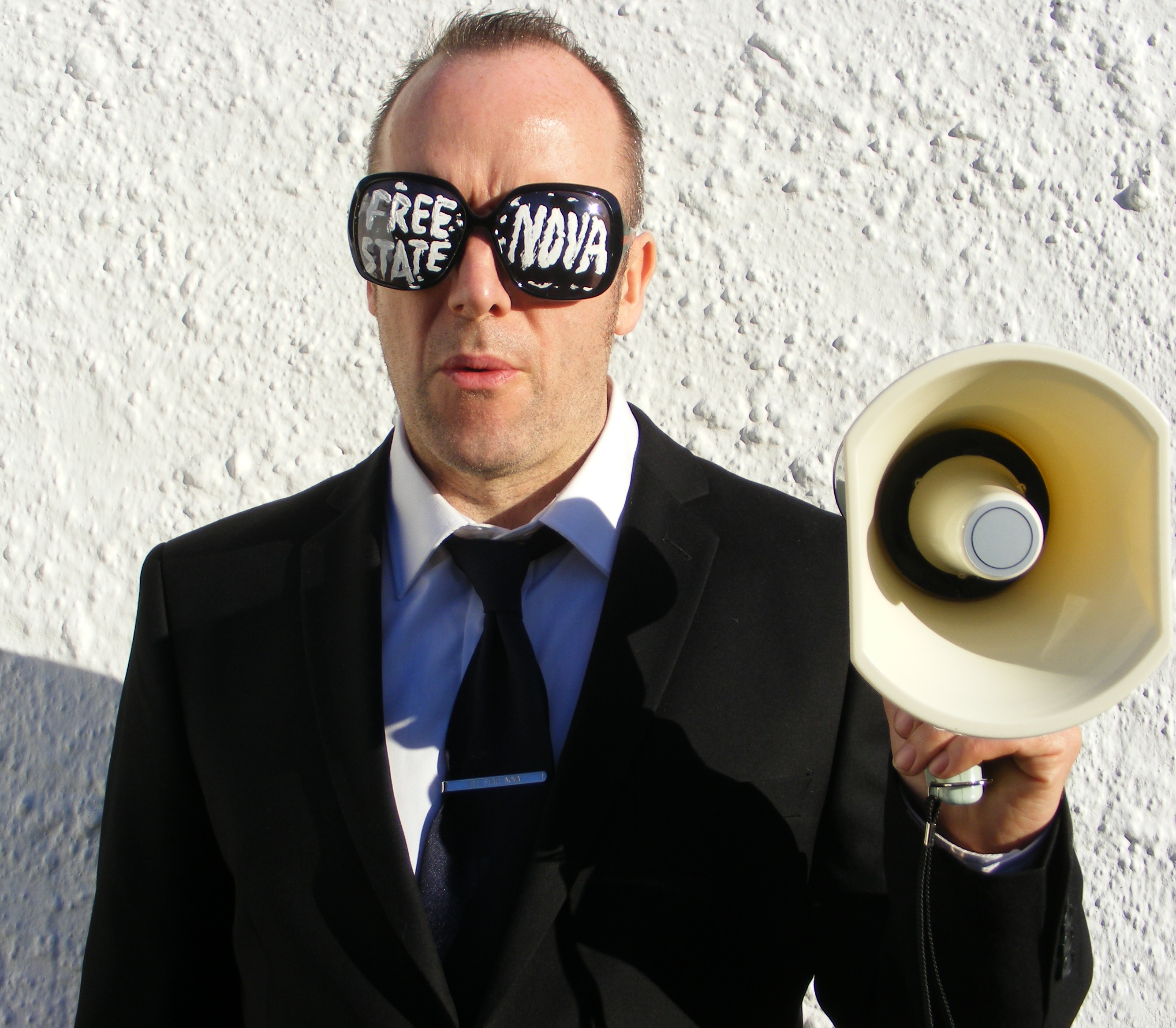 Jinx Lennon is the epitome of a modern folk singer, influenced as much by post punk and hip hop. Awkward and real, raw and righteous in his mode, he comes armed with songs of raw truths that kick back against the humdrum and bullshit of modern life.

Jinx is unique. A national treasure to be exact and rightly described by Christy Moore as the most important Irish singer/songwriter in the past 10 years. Whether it’s played on a one string guitar or sampled disco beat and raw garage noise and blues, these are songs to blow apart the chains in your head. While Jinx is currently in his HQ working on songs for his next album, working title Keep Sane In The World of Eager Smiling Pricks, an excellent brand new video for ‘Shop Thy Neighbour’ has emerged. Originally released in late 2013, ‘Shop Thy Neighbour’, in a distinctly and brilliantly Jinx manner, tells a tale about people who find themselves in a tight spot and being driven to behaviour they probably never expected themselves to be part of, touting on people for working while on the dole. Extremely catchy, powerful and brilliant as usual. Let’s hope we’re graced by a new Jinx Lennon album at some point in 2015.

You can check ‘Shop Thy Neighbour’ below & purchase it from here.