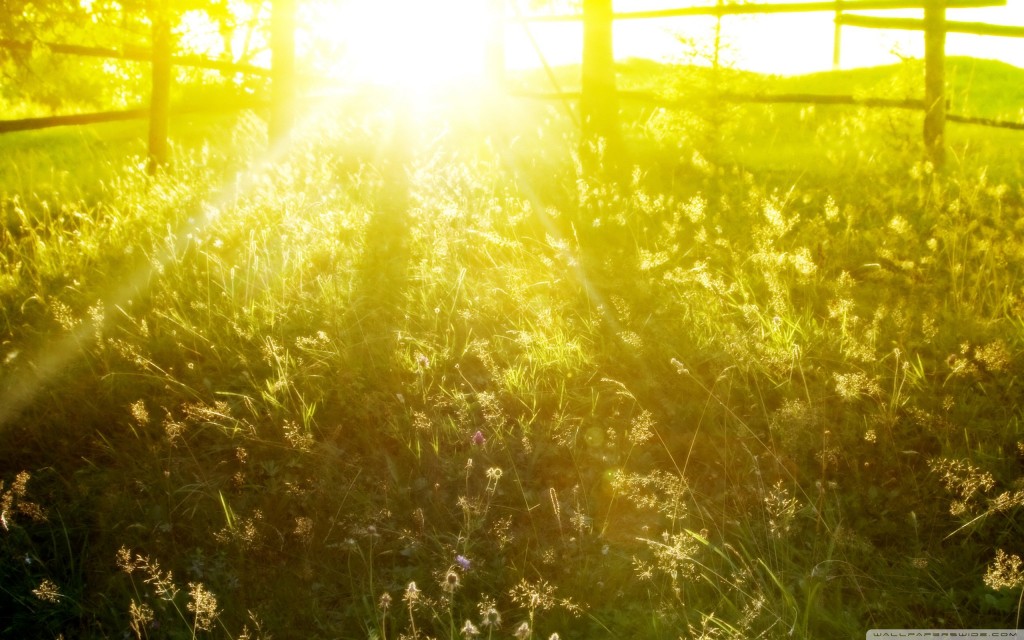 Earlier this month we were introduced to the delectable talents of Mirror Test. The Aussie outfit aren’t wasting any time and have unveiled a brand new single, ‘You’ll Never Get The Things In Life You Deserve’.

Comprised of friends from various Melbourne bands – including psych-popper Wilding, Tam Vantage & Grand Prismatic – brought together through a shared love ’80s British indie like The Pale Fountains and The Smiths. It is hardly surprising that like their debut single, ‘Washed Up’, ‘You’ll Never Get The Things In Life You Deserve’ is cut from a similarly, classic indie mould. It is a jangle-tastic piece of retro-guitar-pop. Generally bright, buoyant and infectious, ‘You’ll Never Get The Things In Life You Deserve’ is tempered with moody, hushed vocals that add a certain tone of melancholia. For want of a better description, it sounds a lot like the long lost lovechild of The Smiths and The Coral – as good enough as reason as any to give it a listen.

You can listen to ‘You’ll Never Get The Things In Life You Deserve’ & ‘Washed Up’ below – that’s plenty of quality to keep us going till Mirror Test work on a debut EP. 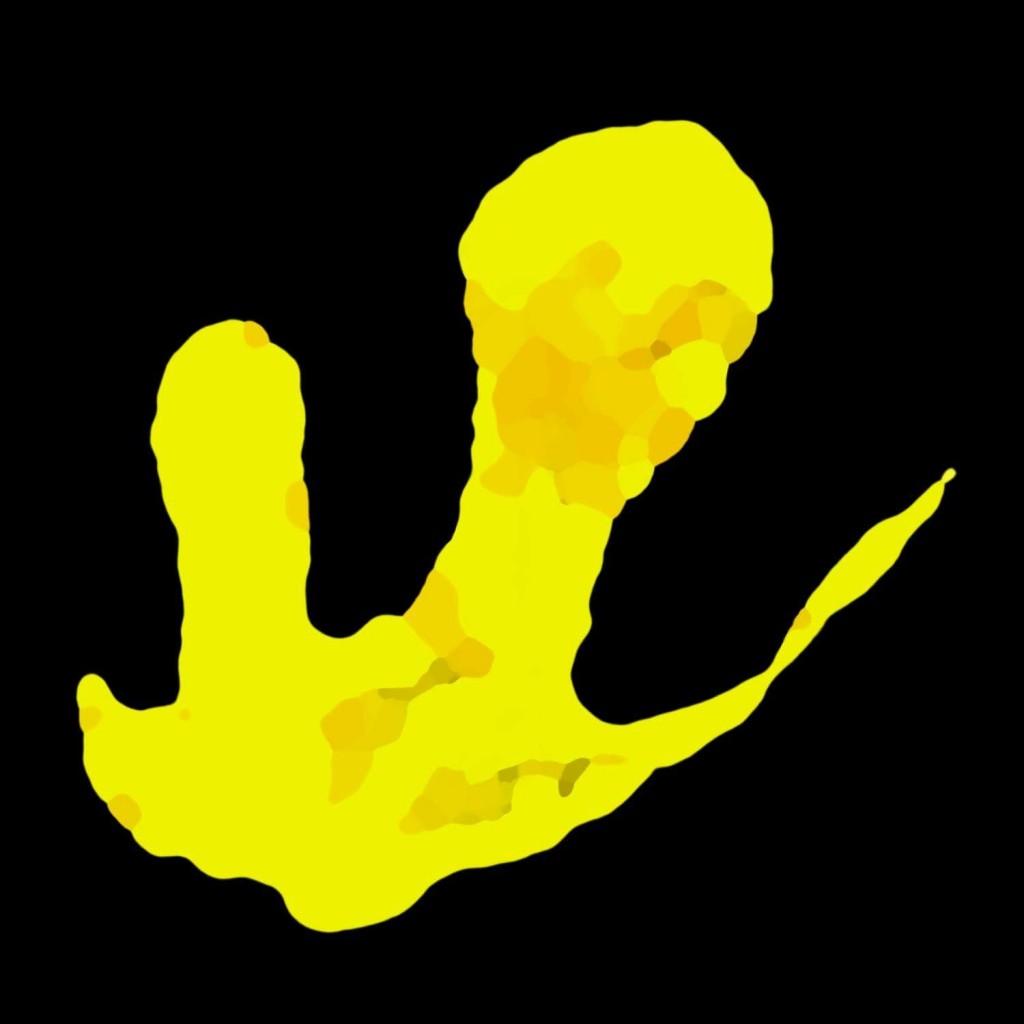 Some of you may remember Melbourne based psych-popper Wilding (aka Justin Wilding Stokes) coming in for lavish praise on the blog, numerous times over the past few years.

Well, Wilding has teamed up with a bunch of friends from various Melbourne bands, including Tam Vantage & Grand Prismatic, for a new project called Mirror Test. Connecting through a shared love ’80s British indie – like The Pale Fountains and The Smiths – it is little surprise then, that their debut single ‘Washed Up’ is of a similar mould. With guitars bright and shimmering, ‘Washed Up’ is an bright, infectious and irresistible cut of sing-along, jingle-jangle indie. Hushed vocals add a certain tone of melancholia, as we’re treated to a rather splendid three-and-a-half minutes, emulating the sparkling brilliance of Echo & The Bunnymen or The Smiths at their finest.

You can check out new single ‘Washed Up’ below now, while we await Mirror Tests’ debut EP, which is in the works too.