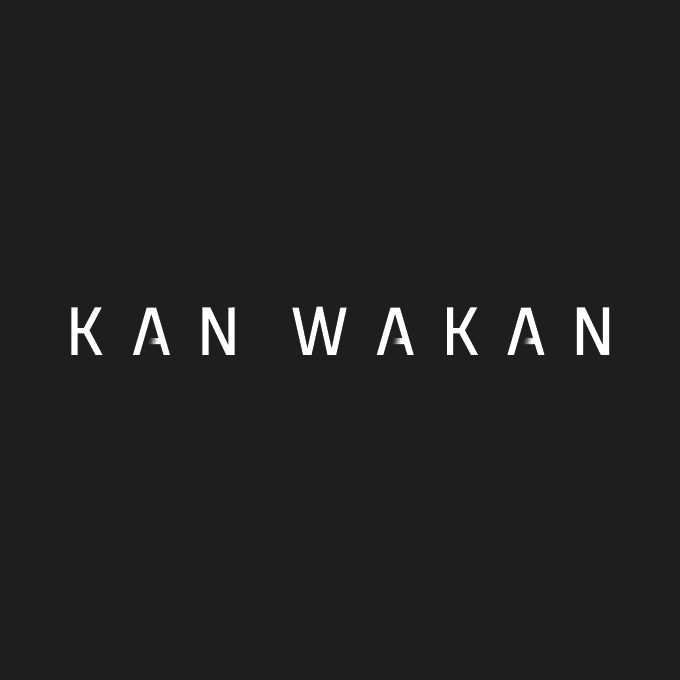 After a quite a wait, Bulgarian born Los Angeles-based artist Gueorgui Linev, aka Kan Wakan, has delivered Phantasmagoria, Vol. 1 to the world, the first part of his album trilogy.

Recorded with the Sofia Philharmonic Orchestra, the calming and enveloping record features some of the sublime singles that held our attention until its release; namely ‘Molasses’ & ‘I Would’ among others. To mark the album’s release, Wakan has shared the opening track ‘Unlucky’ as his latest single. It encapsulates the record perfectly, using a gorgeous blend of organic and electronic layers to create a dark sultry pop sound with a breathy enticing vocal. The tension, the progression and perfect arrangement as it swells beyond any early indication – Wakan’s music just requires your time and patience. Sublime!

Listen to the ‘Unlucky’ below and you can check the album out over here. 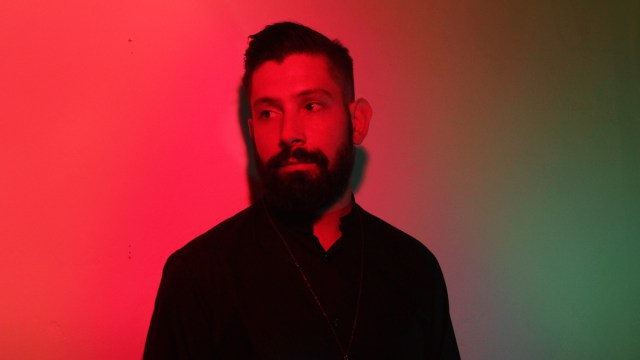 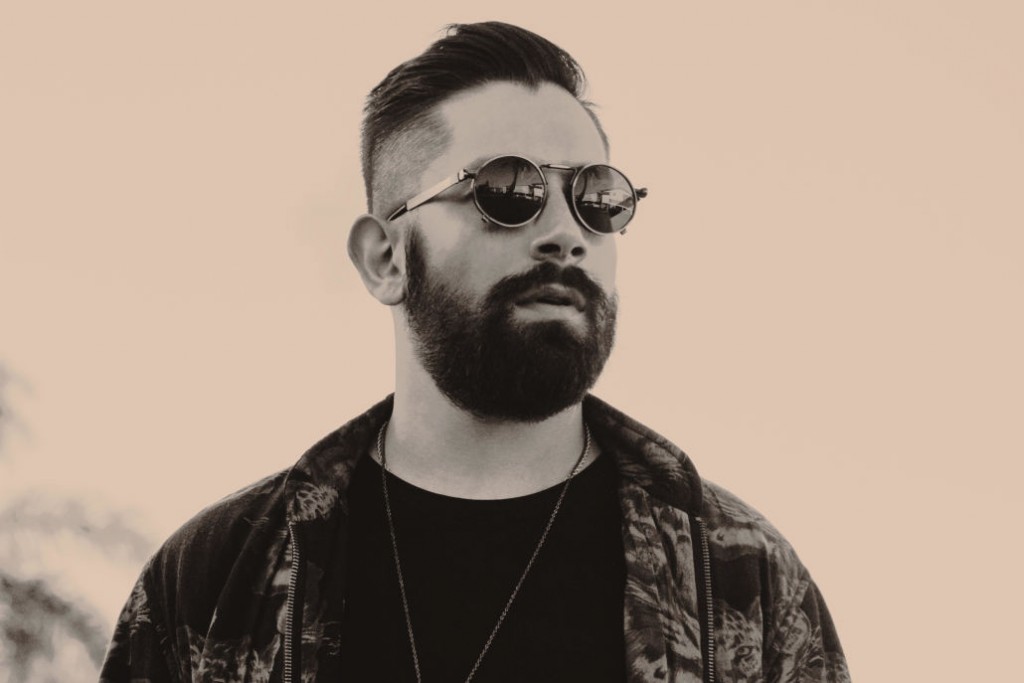 With ‘Still Feather’ – the fourth single lifted from the forthcoming LP – Kan Wakan further showcases his versatility as a producer, and more than keeps it interesting. Introducing itself with minimalist keys, it builds slowly but precisely, adding layers and flourishes to SAIGO‘s stunning vocals, to blossom majestically into a huge, all enveloping cinematic score. Just when you think you’ve got it figured out, ‘Still Feather’ surprises you once again. Yet all the pieces to the puzzle fit perfectly. A truly captivating track and reminder of Wakan’s powers of composition and electronic production.

Phantasmagoria will be out sometime in May but for right now, ‘Still Feather’ has been released. Tune in below. 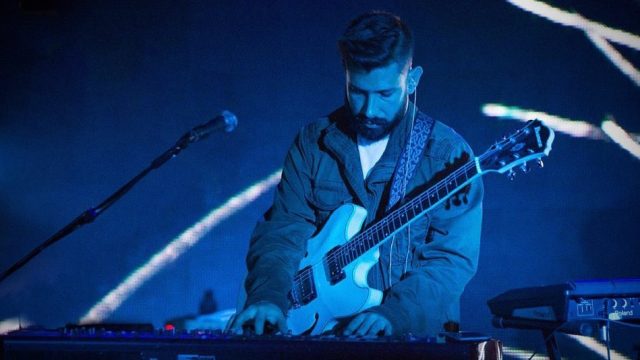 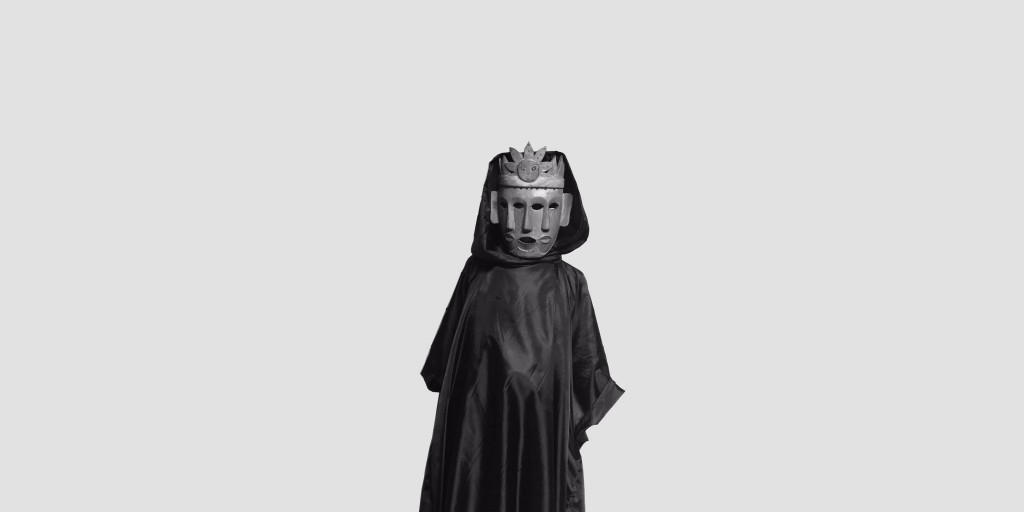 As Kan Wakan, Gueorgui Linev makes music that is simultaneously atmospheric and evocative, skirting the borders of trip-hop, hip-hop, electronica, psychedelia and even folk, and psychedelia.

The Los Angeles based artist/producer is preparing a triple-LP for release in the new year, ahead of which, Kan Wakan has shared a new single ‘I Would’. The new track follows ‘Molasses’, and sees the producer join forces with Elle Olsun once again. Spare, slow-building dramatics trickle into a haunting and absorbing concoction of airy pop, jazz tones and folky strum. Topped off by Olsun’s smoky, smooth and gorgeous voice, ‘I Would’ waltzes by like a wonderful daydream.

Triple LP Phantasmagoria is due out sometime in the new year, so 2017 is shaping to be a big year for the young Bulgarian-born musician. From what we’ve heard so far it seems like a record to look forward to. For now, you can listen to ‘I Would’ below.