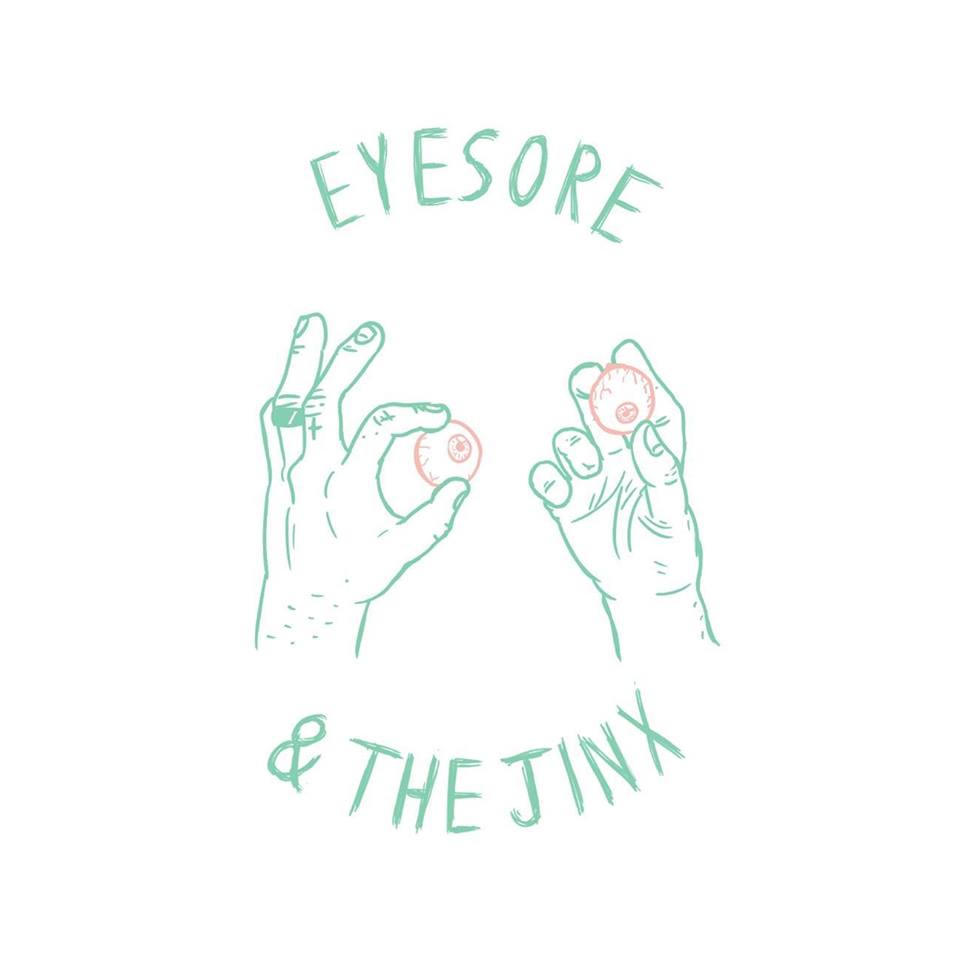 Liverpool post-punk outfit Eyesore & The Jinx return with second single ‘On An Island’; a politically charged cacophony of pent up post-punk fury.

Recorded in a former slaughterhouse and produced by Jonathan Hartley from superb Liverpool garage/psych stalwarts Clinic, ‘On An Island’ is a tightly wound, caustic slab of guitar noise and distortion. Underpinned by an insistent, nagging bassline and increasingly manic, winding guitar lines and metronomic drumbeat, it shifts between taut spoken word segments and thundering one chord bedlam without so much as a moment’s notice. The thrashing chaotic noise over one chord, barking chorus and quick pace rambling vocals makes ‘On An Island’ hard to ignore as it tackles “the cultural residue of post-Brexit Britain…”. Drawing sounds and aesthetics from an abrasive clutch of early-eighties post-punk groups (particularly The Fall, The Gun Club, and The Birthday Party), other influences include Parquet Courts and the unmistakable energy of The Cramps – their frantic whirlwind approach is nothing short of phenomenal.

Listen to ‘On An Island’ below – just as a point of interest, it is best served LOUD.