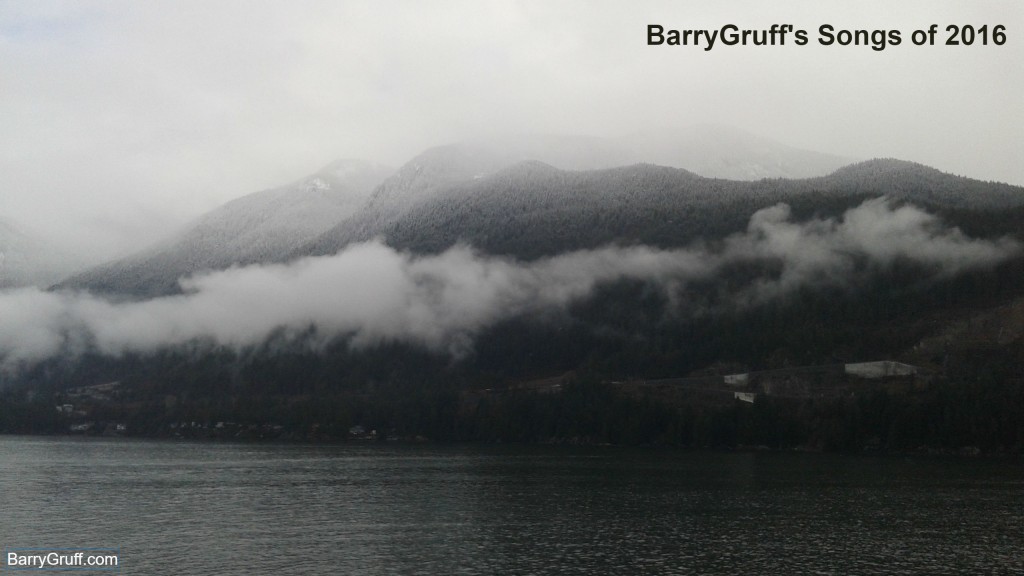 Lists, lists, lists and more lists. Yes, it is that time of year when lists become more common place than overly optimistic Liverpool fans in August.

Time, or lack of it, truly is the enemy once again but I’ve compiled a 100+ strong song Spotify playlist; selection of personal favourites from throughout the year. Pretty self-explanatory this, but there’s loads of great stuff in there from many styles and genres and, from across the globe.

I hope to have an ‘Albums of 2016’ post completed this week. Anyway, for now, I hope you enjoy the playlist. 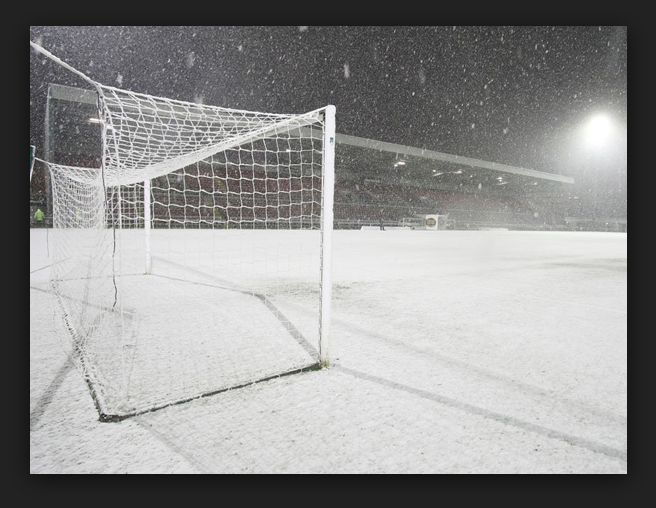