They have been making waves in their native Australia (surely the most reliable source of modern psych) for a while with their free-flowing, energetic and colourful explorations and are now readying the release of their debut album and ahead of which, ‘Sacred’ is the first single lifted from the record.

In keeping with tradition, ‘Sacred’ draws influences from across the globe crafting a hypnotic haze of colourful kaleidoscopic sounds, wholly their own. Propelled by a lush, swirling groove and meandering rhythm it is adorned with languid guitars, sitar flourishes and dreamy, hushed vocals that drift melodically above the warm blanket of dreamy fuzz. Sons Of Zöku have struck gold once again and with a debut album on the horizon, it is a timely reminder of their prowess – hopefully the wait isn’t too long.

Listen to ‘Sacred’ below and get ready to be entranced.

Together they craft tight-knit, catchy and memorable tunes; sometimes blistering, fiery and fierce and other times, melodic and playfully addictive, and always fizzing with humour and riffs-a-plenty – attributes on display in abundance on their wonderfully titled debut EP Launching Moondream One.

Propelled by a relentless, driving energy, it ones with ‘Check Mate’ as it stomps along with a swagger and fiery attitude as raucous riffs buzz through lashing of scuzzy fuzz, all adorned with sweet harmonies and hooks you could hang your hat on. On the other hand, ‘All Of The Scariest Monsters Live In London’ offers the first taste from the other side of their personality; that prediction for melodic and playfully addictive pop. A mellow and melodic ditty, it skips along a playful beat while a bright strum illuminates the woozy and breezy vocals the cruise above – it is a hazy and dreamy beauty. Meanwhile, ‘We Don’t Need Room For Lovin’ falls between the two, something of a bridging point between the boisterous and playful bounciness, as does closer and title track. A brilliant and utterly addictive EP that will have you going straight for repeated plays time and time again.

Launching Moondream One is out now on Bingo Records.

Leeds quartet English Teacher trade in meaty and razor-sharp sprawling post-punk alchemy and waste no time in setting the wheels in motion on ‘R&B. Part of an inaugural compilation that is penned for release in August, ‘R&B’ is built upon a speedy bassline and Lily Fontaine’s deadpan vocals before exploding with a searing riffs, soaring guitars and crunching drums, all bathed in a wall of fuzz and distortion. A huge, epic and absolutely magnificent crunching anthem – turn it up loud.

Listen to ‘R&B’ and keep an eye out for the compilation come August:

Staten Island outfit The Budos Band celebrate 20 years together this year and will mark it with forthcoming new album, Long In The Tooth, out on October 9th via Daptone.

In that time the 8-strong outfit have carved a special place on the musical landscape with their timeless psych-infused soul and funk, and an enviable love of groove. Ahead of the new record comes lead single ‘Long In The Tooth’ which says more about them than I can, more succinctly too, in just over three-and-a-half-minutes. It is a super smooth jam that saunters along a seductive groove while rugged riffs and breakbeats cut through the sea of fuzz and warm organ hum as menacing horns swoop in from above. ‘Long In The Tooth’ is a thrilling and pulsating powerhouse of rhythmic fervour that is totally irresistible and will leave an indelible mark on your soul.

Listen to ‘Long In The Tooth’ below – and keep an eye put for the new album come October. 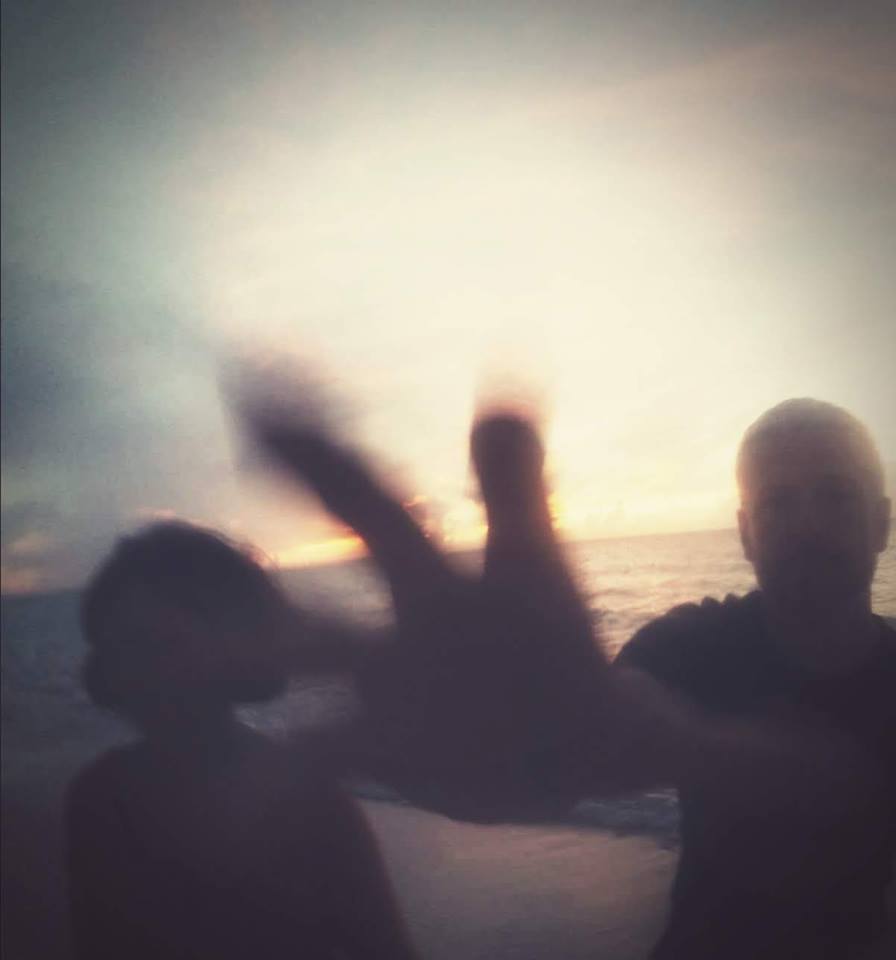 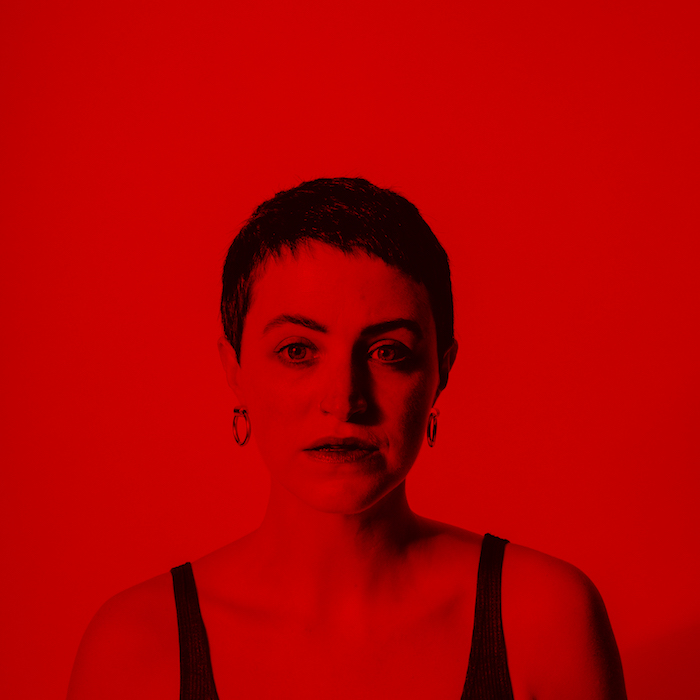 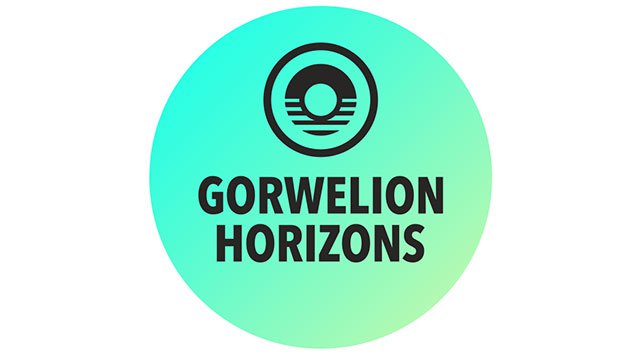 As regular patrons of the site will be acutely aware I have a great fondness for Wales, and more specifically Welsh music (not to mention the footballing powerhouse that is Wrexham AFC).

For a relatively small place, Wales does rather well for itself musically and for somewhere of its size, it is surely unmatched in both quality and quantity. From the towns and cities, mountains and valleys, Wales proves itself time and time again, to be an ever reliable source of creative, superbly inventive and experimental sounds across a myriad of genres.

While I am entirely grateful for the seemingly never ending stream of wondrous sounds, something apparent from a casual listen to Adam Walton’s excellent BBC Radio Wales Programme (see also Bethan Elfyn also of BBC Radio Wales & Lisa Gwilym’s C2 on BBC Radio Cymru) or cursory glance at the Focus Wales lineup or the Horizons showcase.

It is the latter that draws our attention today – a collaboration between BBC Wales and Arts Council of Wales – Horizons aims to showcase exciting new, independent contemporary music in Wales, providing promotional and performance opportunities, incl. festival slots throughout the year.

Just this week, the twelve acts selected from across Wales for Horizons 2018 were announced. There are some familiar names in there; Adwaith, Campfire Social, CHROMA and Nia Wyn, and some new; Himalayas, I See Rivers, Aleighcia Scott, Alffa, Eadyth, Marged, No Good Boyo and The Pitchforks. Either way, new acquaintances or old, it is an incredibly diverse array of artists.

END_OF_DOCUMENT_TOKEN_TO_BE_REPLACED 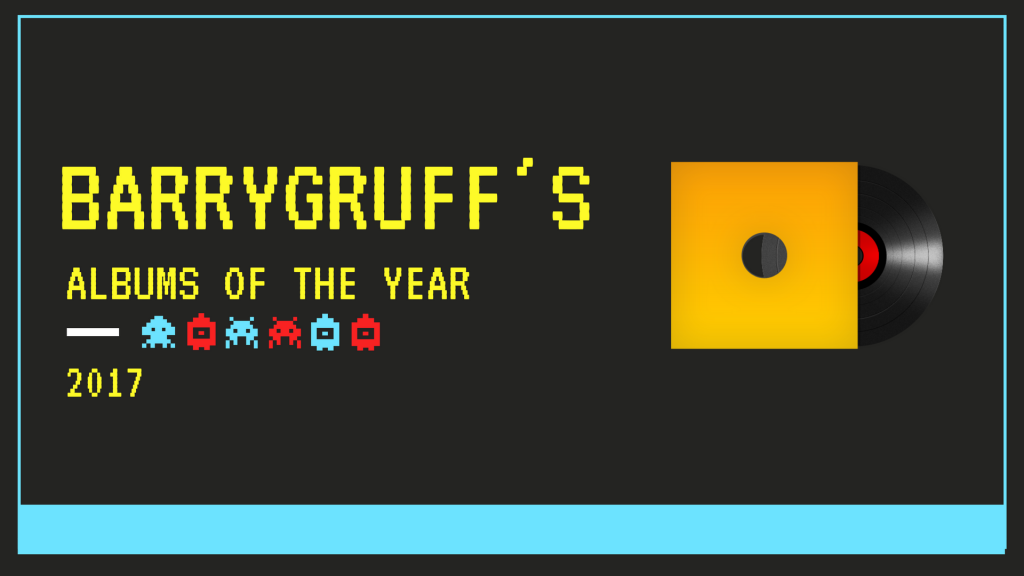 Yes, it’s that time of year again, lists, lists and well, more lists – and from every angle possible. That said, compiling an annual list of my favourite records from throughout the year is one of the most enjoyable aspects to the blog.

There was lots of great music in 2017 (as with every year) but here are my 20 favourite records from the year. Also, I’m hoping the festive period will provide time to catch up on some records I’ve missed throughout the year, so feel free to recommend some listening material.

Without further ado, here are my favourite records from 2017:

For album number four, Czarface (Esoteric, Inspectah Deck and 7L) teamed up with Marvel Comics to create a soundtrack to an actual hardcopy comic of the same name. The previous installments have featured rapping from Esoteric, Inspectah Deck and other guests, however, on this occasion it’s just the superbly evocative instrumentation, with narration tacked on throughout. In fact, 7L’s production is some of strongest found throughout all the releases. Not quite at the level of albums 1 – 3, it provides an excellent little stop gap while we await a new album proper.

Galway duo Nouveaunoise – Conor Gaffney & Niall Conway – had earned themselves a rep for finely crafted electronic productions, intricately weaving crackling samples, jazz-sampling percussion and warm melodies and crisp beats a la Four Tet or Boards of Canada. The pair released their debut back in 2010 and their self-titled follow-up sees them continue to shine when it comes to elegant, lush and intricately produced pristine electronica. Eight years is a long time but it was worth the wait!

With their 2013 debut, The Courtneys peddled lo-fi fuzzy slacker garage-pop with the ’90s casting a pretty long shadow and for the follow-up, the Vancouver trio have repeated the trick. Endearingly ramshackle, the dreamy vocals and laid-back sunkissed vibes are pumped with fuzzed-up distorted guitars, sweet licks and heavy, driving bass lines. Rarely has ramshackle indie been so appealing and so pretty damn irresistible. This is the sound of long, hot summers.

Girlpool’s sound gets bigger on their second LP, beefed up with addition of a drummer crafting that classic alt-rock loud-quiet-loudness throughout but Girlpool know where their true power lies: Cleo Tucker and Harmony Tividad’s voices still sit front and centre. The unsettling magic that exists between makes them Girlpool distinct, lending their patented fragility and vulnerability. Powerplant is sparse and explores the energy and shape of contrariety and emptiness.

END_OF_DOCUMENT_TOKEN_TO_BE_REPLACED 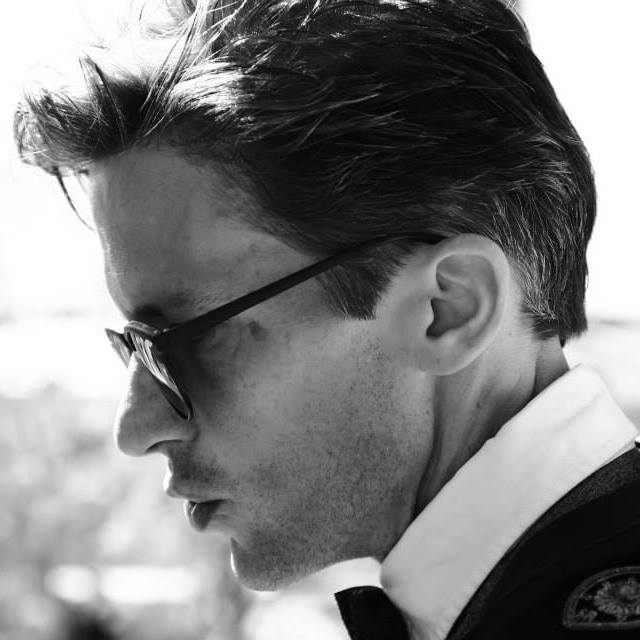 Heavy on the retro-rock vibe ‘Front Page News’ is the first single lifted from forthcoming album The Nightly Howl (#2 album in three album series The Ariel Trilogy). Taking its influence from late-’60s/early-’70s stalwarts, ‘Front Page News’ bears comparison with stellar names from those eras – The Kinks, Small Faces, T. Rex and Faces; not bad company at all. Fitted with sweet licks, addicting riffs, ballsy swagger and a stomping beat and groove, this is a sumptuous slice of retro rock ‘n roll cool. The confidence and ambition of both the arrangement and song, makes for an irresistible three-minutes of stellar songwriting and rock and roll.

You can listen to ‘Front Page News’ below now: 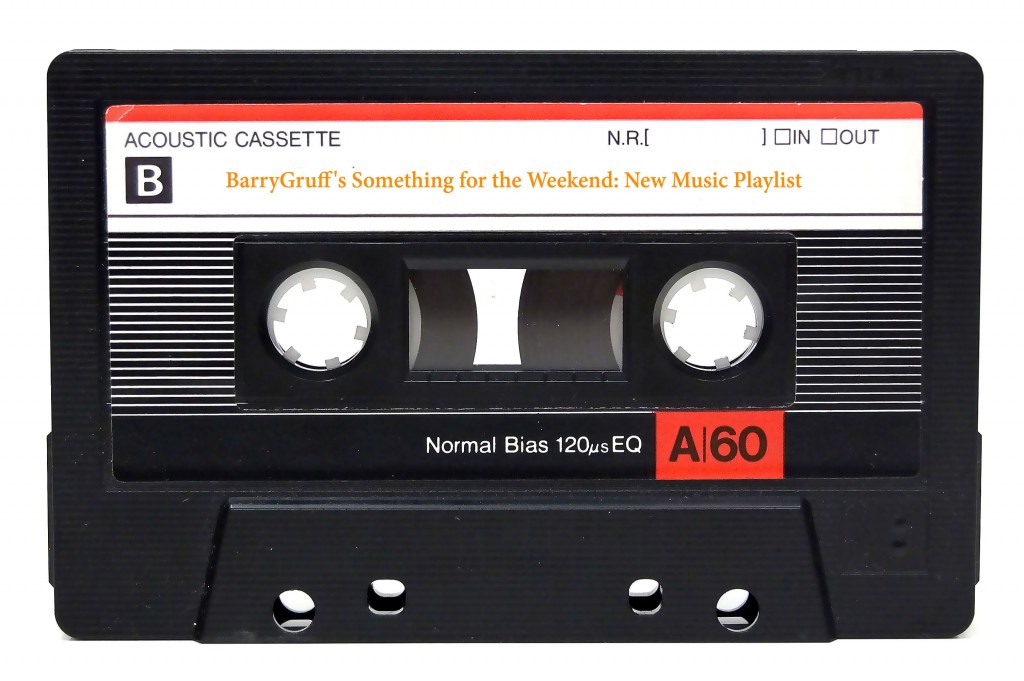 Clocking in at just over an hour, it’s an easily digestible slice of new music, just in time for the weekend. There’s a nice mix of genres and styles too, allowing me to share even more crackin’ tunes. Well, without further ado, here’s #26 – Something for the Weekend: New Music Playlist. Get stuck into the tunes & enjoy the weekend! You can follow me on Spotify here.