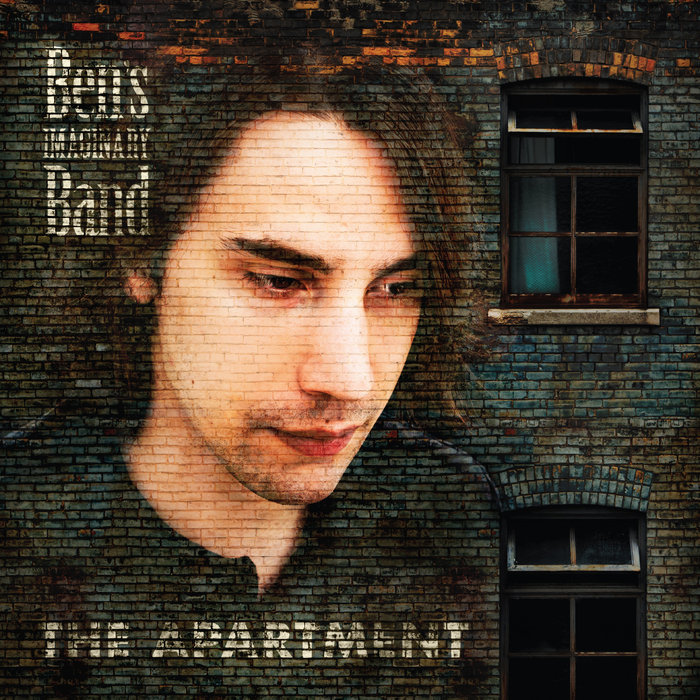 Ben’s Imaginary Band is the work of Ben Romvari, a Canadian musician with a serious penchant for DIY and indie. Essentially a one-man band with Romvari looking after every role possible; he writes, records, and mixes his tracks in DIY studios based in Victoria, BC.

To date, Romvari has three albums to his name (or Ben’s Imaginary Band rather) Nocturnal Fables and Illusions (2007), Trust (2011) and The Apartment (2018); all characterised by intimate, deeply personal, melodic, somewhat melancholic and beautiful songs. Ben’s Imaginary Band’s latest single ‘Celebrity’, lifted from the latter record, is adorned with all the aforementioned attributes. ‘Celebrity’ is a charming, heartfelt and soft-centred piece of indie-pop balladry. Drifting along some gently tripping percussion and stripped back instrumentation, ‘Celebrity’ is dripping with melody and pitted with an idiosyncratic, kind of quirky sensibility as Romvari’s hushed, whispering vocals tug at the heartstrings.

Listen to ‘Celebrity’ below and The Apartment comes highly recommended also – listen to it here.