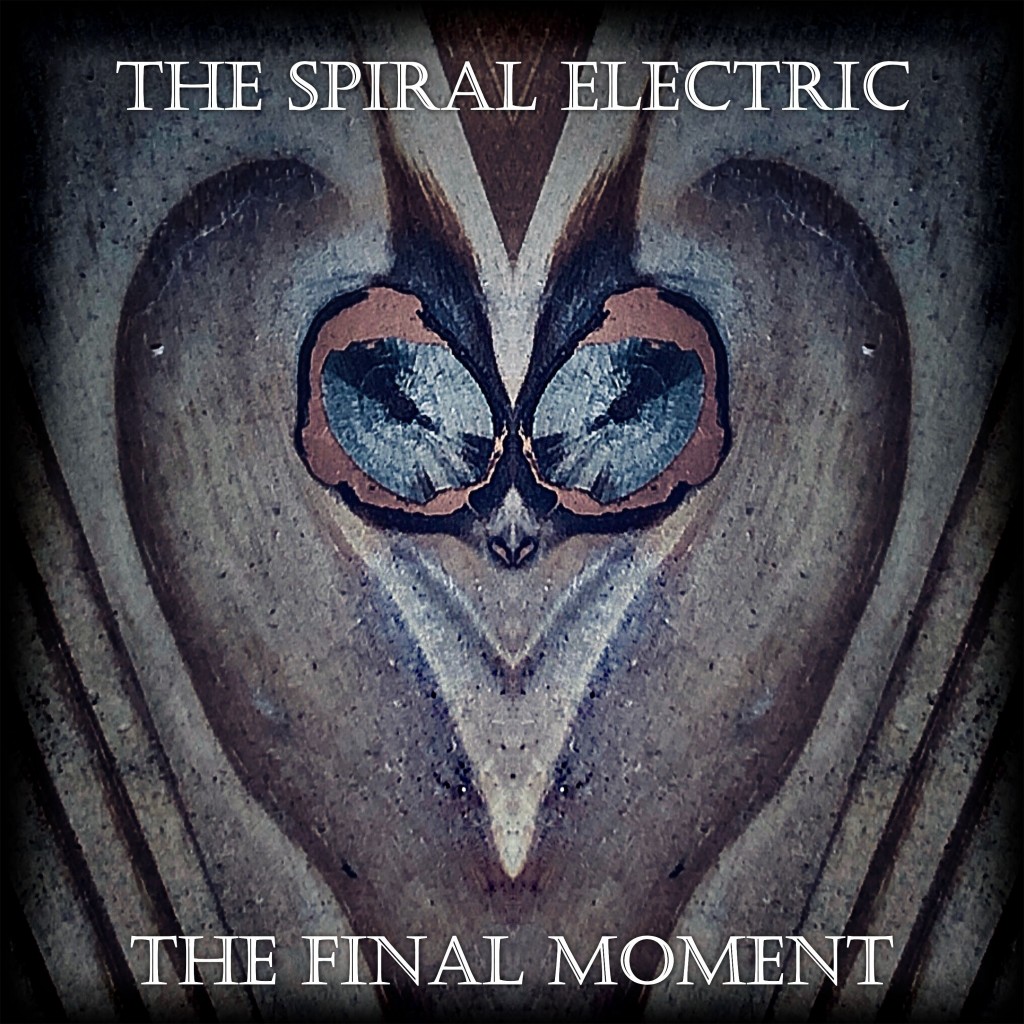 In anticipation of the new record, the San Francisco foursome have already released ‘No Bridge Left Unburned’ and ‘A Descent Into the Maelstrom’, and had added a third in the shape of ‘The Final Moment’. The Spiral Electric’s sound is built upon a number of key ingredients; one part soaring melody, one part face-melting guitar, one part orbiting synth, one part incessant danceable groove and a heavy dose of west coast psychedelia – and new single ‘The Final Moment’ is little different. It is fast, organ driven psych onslaught of wild synths, soaring guitar work, meaty riffs and pummeling drums that deliver a rampaging wall of psychedelic sound.

The Brian Jonestown Massacre, The Black Angels and Dead Meadow influences loom large here, which isn’t a bad thing and it all certainly suggests positive things for the new album.

You can listen to ‘The Final Moment’ below.