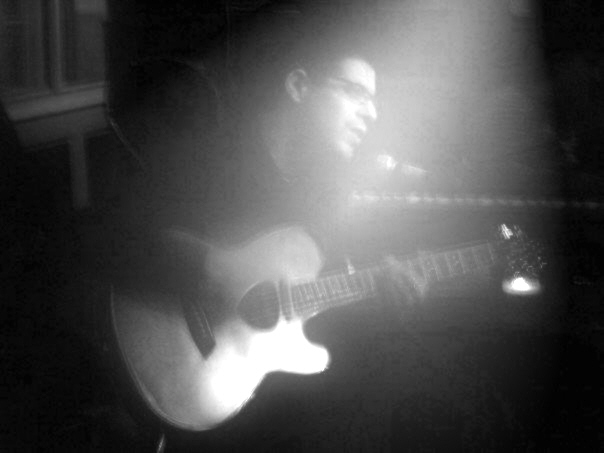 Phileas Fogg is the moniker of London-based artist Asi Binyamini, who like his namesake – the protagonist in Jules Verne’s Around the World in Eighty Days – Fogg spirits us away on an imaginative intrepid adventure.

Fogg introduced his decidedly catchy brand of reverb and fuzz-laden psych-rock with single ‘Ready or Not’ last year and he’s followed that with ‘Will Never Be Played Again’. It is an enthralling psych-rocker, tentatively building from a haunting and unsettling opening atmosphere it gradually grows in slowburning fashion, swelling as his vocals ascend rousingly above the dense competing layers of psych noise to add a topping of the anthemic. ‘Will Never Be Played Again’ serves as a timely reminder of Fogg’s knack for the hypnotic and captivating tunes – as evidenced by its predecessor ‘Ready or Not’.

Listen to ‘Will Never Be Played Again’ below now.