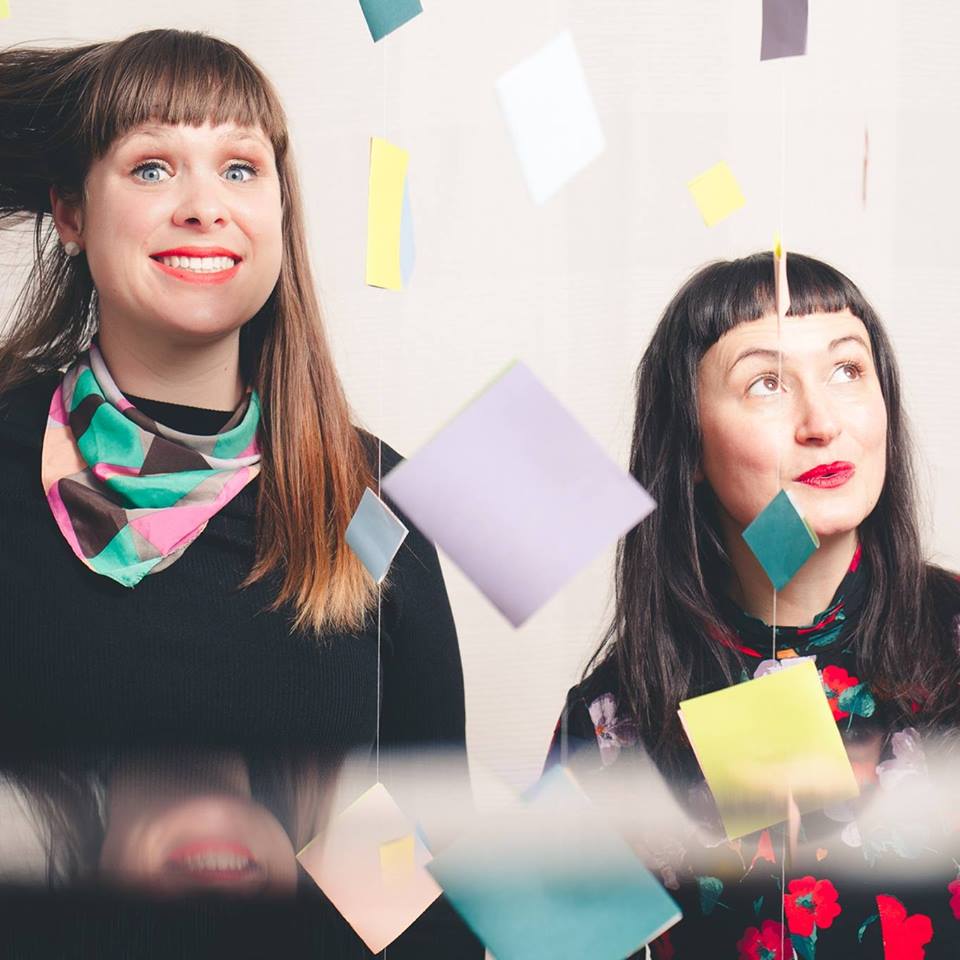 In 2017, the duo released their self-titled debut album and they are now prepping a new EP, Just Friends for release in 2019. ‘Sun King II’ is the second single lifted from the forthcoming EP, and it is powerful post-punk with disco and art-rock leanings. Moving along a forceful drum beat and urgent bassline, it is an upbeat, synth-splashed and defiant anthem. Caught between exhaustion or frustration, ‘Sun King II’ and Devlin’s scorching vocal, rails in the face of Brexit chaos, Trump, toxic masculinity and crash economics. Amid the energetic rhythms and powerhouse bass, an irresistible jerky guitar riffs slides into place perfectly to complete the jigsaw. A very promising indication of what is to come from Party Fears.

Listen to ‘Sun King II’ below. Like what you hear? Check out their self-titled debut LP here.