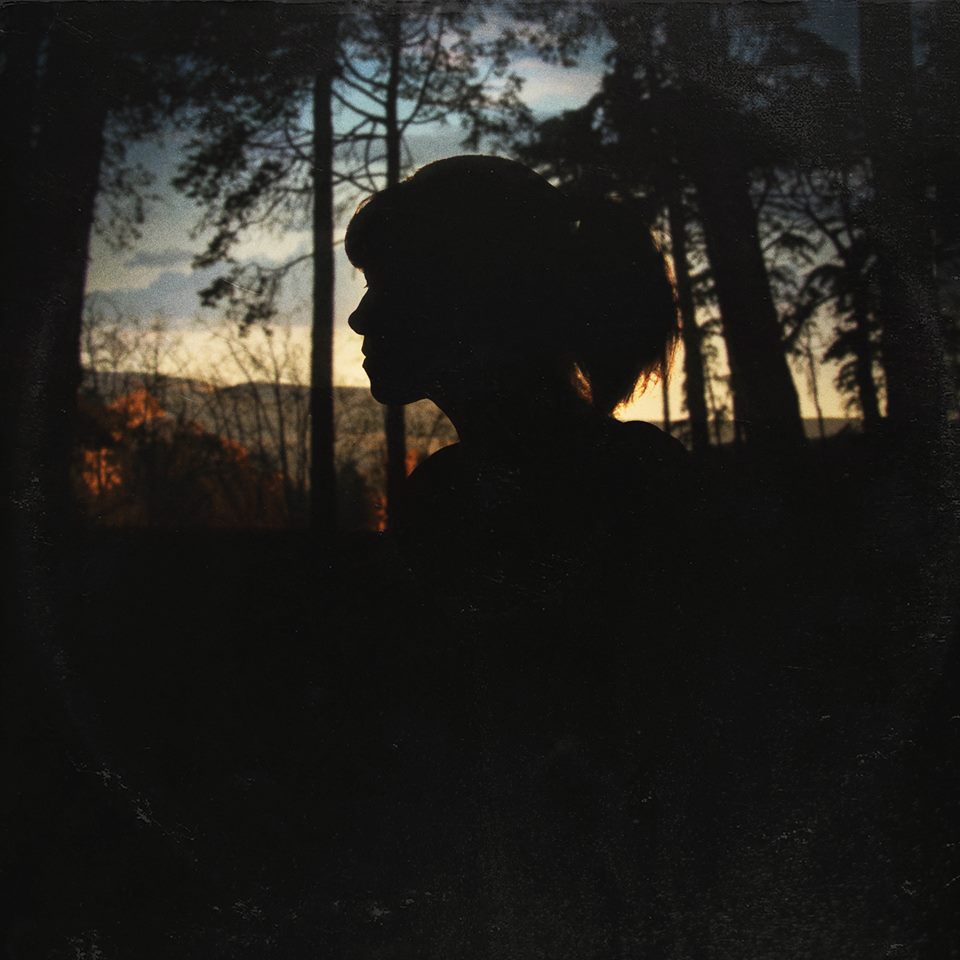 Close to 12 months on, Schilling has reminded us of the musical enchantment of her debut, with the release of ‘Bad As Me’, the third single lifted from Above the Trees. From the gentle guitar strum and piano-led opening, you would be forgiven for expecting a traditional folk ballad but as it develops, layer upon layer reveals itself to be a more thrilling and compelling companion that grows with the tension of a storm warning. The vocals, rich and smokey, rise above the dusky shadows set out by the increasingly spooky atmosphere led by guitar twangs and layers of spectral swirls, as ‘Bad As Me’ swells to engulf all in its wake. An utterly beguiling and beautiful song – compelling listening and utterly magnificent.

Listen to ‘Bad As Me’ below and if that floats your boat, and it will, why not check out the album, Above the Trees here.