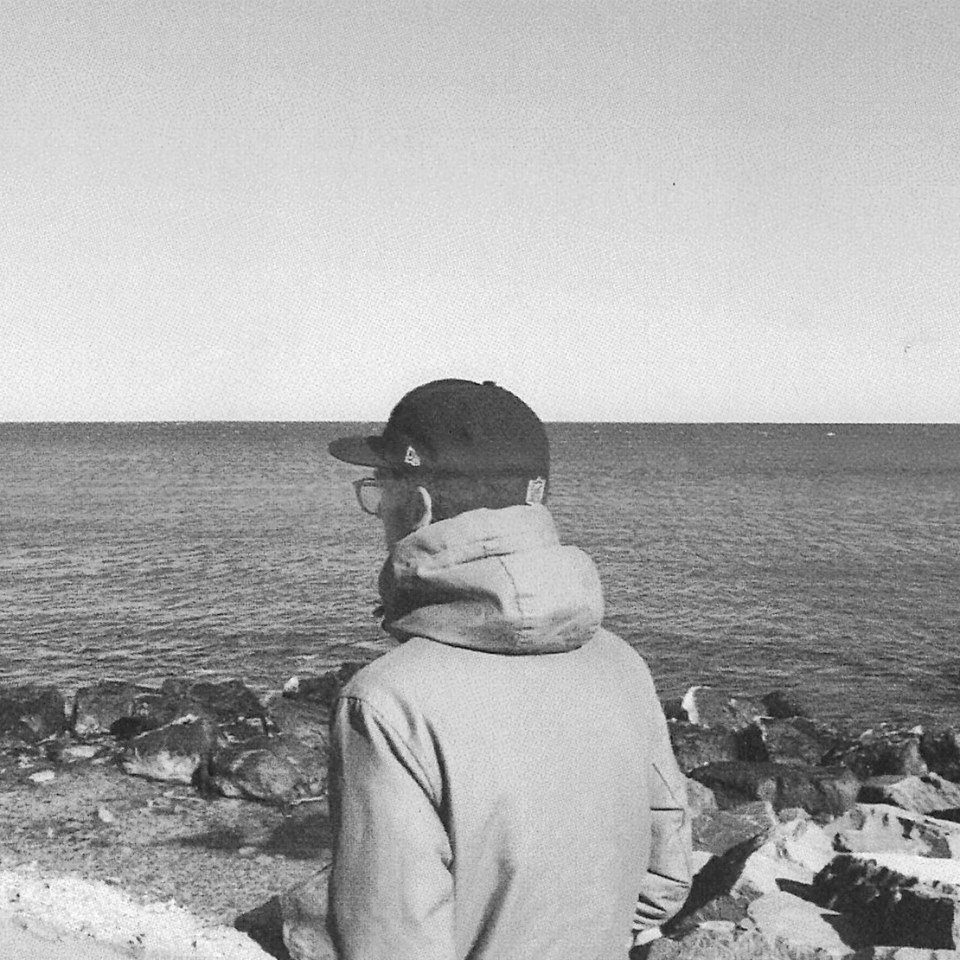 Cherry Slide is the musical project of Dale Humphries, originally from the UK and now residing in NYC.

On August 10, Cherry Slide released his self-titled debut album out into the world with the aid of Being Records. Building on that, Humphries has shared ‘Eyes Like a Blur’, the second single lifted from his debut record. ‘Eyes Like a Blur’ is pure indie-pop perfection; hook-ridden, reverb-laden and driven indie guitar heroics, imbued with a laid-back, lackadaisical vibe and sunburnt lo-fi aesthetic. Amid the general guitar-pop bop, there are astonishingly lush layers of harmonies, guitars growl and riffs soar and the carefree drumming keep things casual, amid bursts of fuzz.

Cherry Slide seem to have quite the knack for whipping up their own brand of ’90s inspired lo-fi fuzz and the latest single, should go a long way to increasing this reputation.

Listen to ‘Eyes Like a Blur’ below and the debut album is out now via Brooklyn-based label Being Records – tune in here.