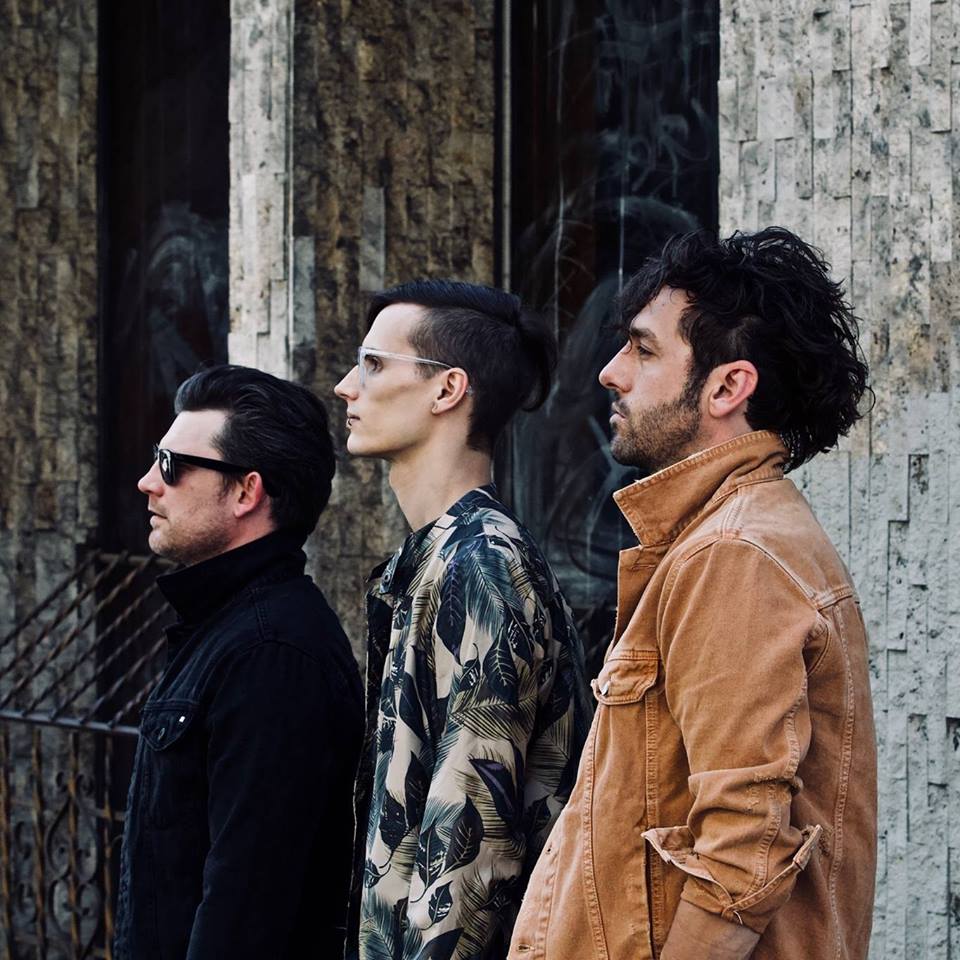 The brainchild of Davis, Animal Waves’ muscular debut ‘WTF’ is the first track from debut EP1, penned for release on September 28. Direct and austere, there is little wasted here, the fat is most certainly trimmed. ‘WTF’ announces its thunderous presence with a ferocious guitar riff, followed by and propelled onward by a blustering drum beat with powerful, hard-hitting vocals deliver the self-aware lyrics. This thundering three-minutes of gritty rock ‘n roll as one indestructible riff follows after another with an irresistible chorus that just seeps into your brain – ‘WTF’ just drips with confidence.

Listen to ‘WTF’ below & keep an eye out for the EP coming in September.