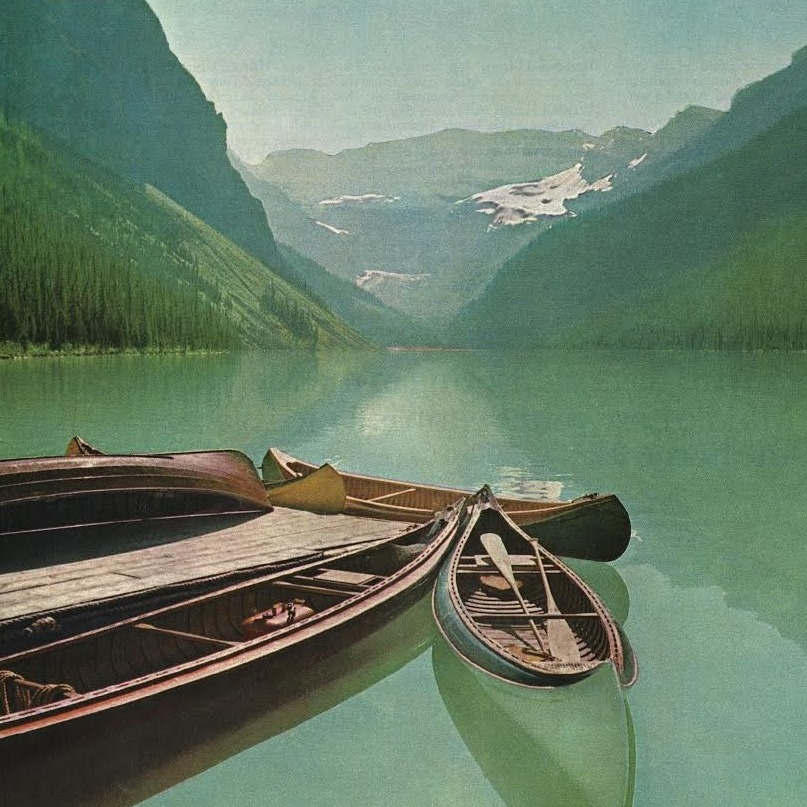 Automatism is an instrumental kraut/space rock band from Stockholm, Sweden.

Formed in the spring of 2017 by guitarist Hans Hjelm, who gathered friends and band members from Kungens Män and New Rose – Gustav Nygren (guitar), Mikael Tuominen (bass), Jonas Yrlid (drums) – their songs are born from live improvisation in the studio, with overdubs added later, resulting in part psych, kraut and space rock excursions.

Having released debut album At The Lake earlier this year, the latest single lifted from is ‘Propeller Propulsion‘ and it is massive – a sprawling 12 minute long hypnotic intrepid adventure in sound and space. Opening with a haze of hissing noise, distortion and fuzz which begins to fade as cosmic cascading guitars riff and chime, and come to the fore. Propelled on by a motorik/ krautrock beat, what we are left with is something rather special indeed as it expands the blissed-out rhythms, while enveloping everything in a sea of beautiful spaced-out noise.

A heady brew of swirling psych, Krautrock and Motorik rhythms, it is a wonder of imagination and ideas that burrows into your consciousness, building into an enthralling ride. Awe-inspiring stuff, just wow!

The Radio Edit is below but you can find the Full Monty over here, along with the rest of the album.