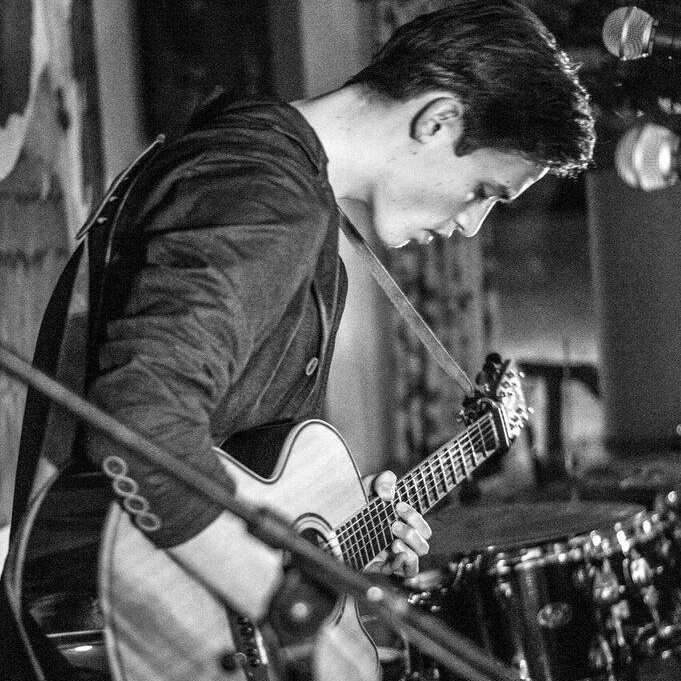 Rapple began writing music from the age of 11, honing a sound that is heavily indebted to that of Alex Turner’s solo work in particular which, under the Saguru guise, stepped out into the world in 2016. While he’s got quite a few releases already under his belt, his latest effort finds him in fine form, with his best and most affecting work to date. ‘Semantic Death’ is beautiful song plain and simple – musically and lyrically – it is powerful and emotive, with a melancholic and lamentable feel. It is as though Rappel has gazed upon final days of a declining world, ready to implode. Led by piano and acoustic strum, and back by some swish, swooning orchestral-esque vibes coalesce while Rappel’s deep, dark brogue endeavours to raise his lyrics to pride of place – emblematic of the song’s stirring emotion and rousing defiance. Powerful and compelling, this is brilliantly moving.