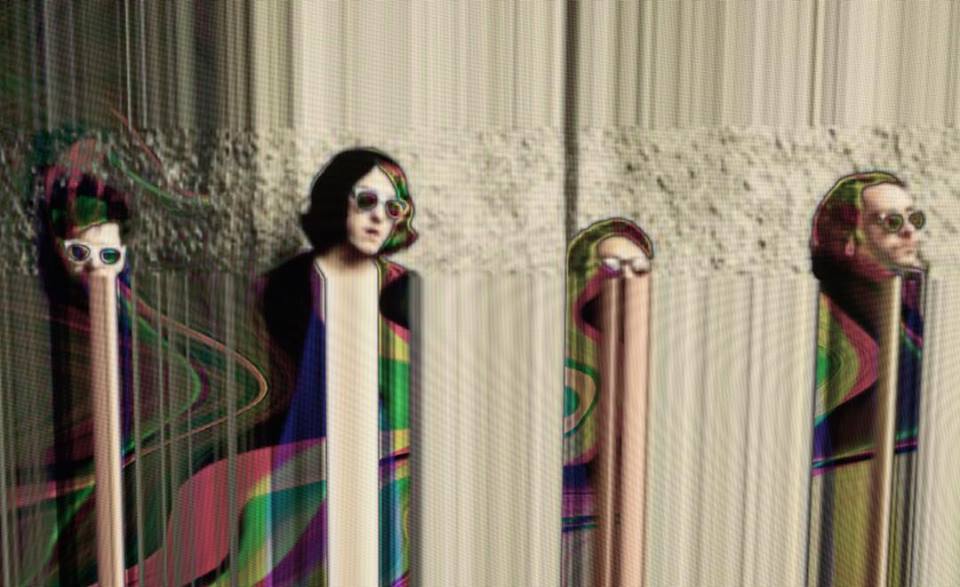 Amid the storm of rock & roll distortion and fuzz, a melting pot of sounds, including touches of surf, post-punk, kraut & grunge, are threaded together to create their own vital force. ‘May Games’ is the latest single lifted from the record and it is one of its finest and most memorable moments. Drawing heavily from a palatable Echo and the Bunnymen influence, it whisks up a swirl of ethereal tones, fuzz, reverberation and all things psychedelic. Mesmerising and intoxicating in equal measure, ‘May Games’ burns bright, spurred on with shimmering surge of ’80s, Bunnymen-esque guitar work, joined by some ’90s shoegaze and indie guitar jangle, and wrapped up nicely in a light, fuzzy haze of mild psychedelia.

Check out the superb ‘May Games’ below and while you’re here, why not check out the San Diego foursome’s debut Prisom over here.