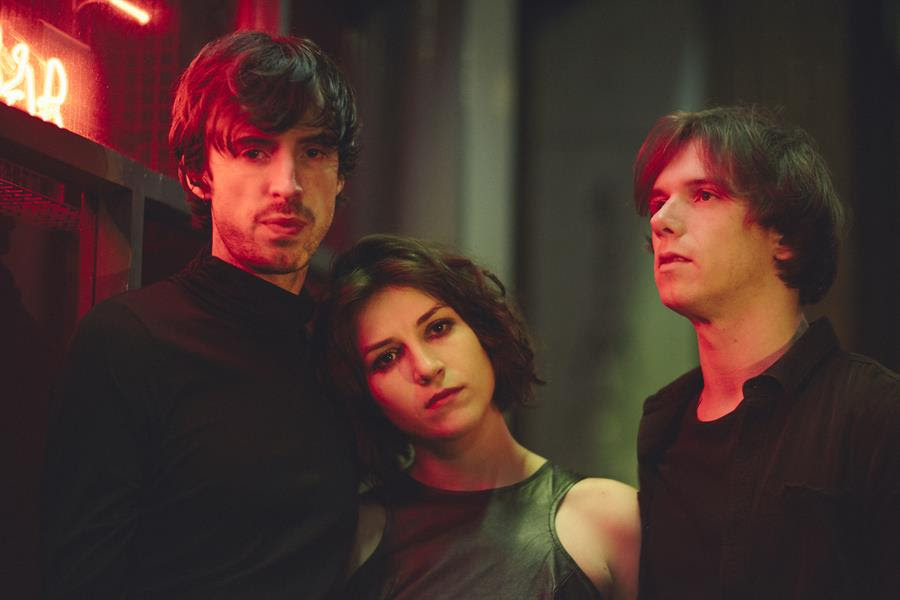 Welsh indie-rock powerhouse Estrons have announced their debut album will be released later this year.

Titled You Say I’m Too Much, I Say You’re Not Enough, the album is due out on October 05 via The Orchard / Gofod Records.

We’ve been keeping tabs on Estrons for quite a while and they impressed on every given opportunity, reminding us what a very, very exciting proposition they are. Going by taster track ‘Cameras’; their debut promises to come good on all that potential. ‘Cameras’ is very much what we’ve come to expect from the Welsh outfit; a powerful, passionate and compelling indie-rock masterclass. It is a muscular and melodic mix of riffs – soaring, scintilating and bruising, pounding drums and Källström’s incredibly powerful, searing vocals cutting through the feedback and fuzz. ‘Cameras’ is gripping, somewhat cathartic and an emphatic example of Estrons’ powerfully emotive rock ‘n roll. Stirring stuff indeed.

You Say I’m Too Much, I Say You’re Not Enough is released on October 5th, for now, listen to new single ‘Cameras’ below.