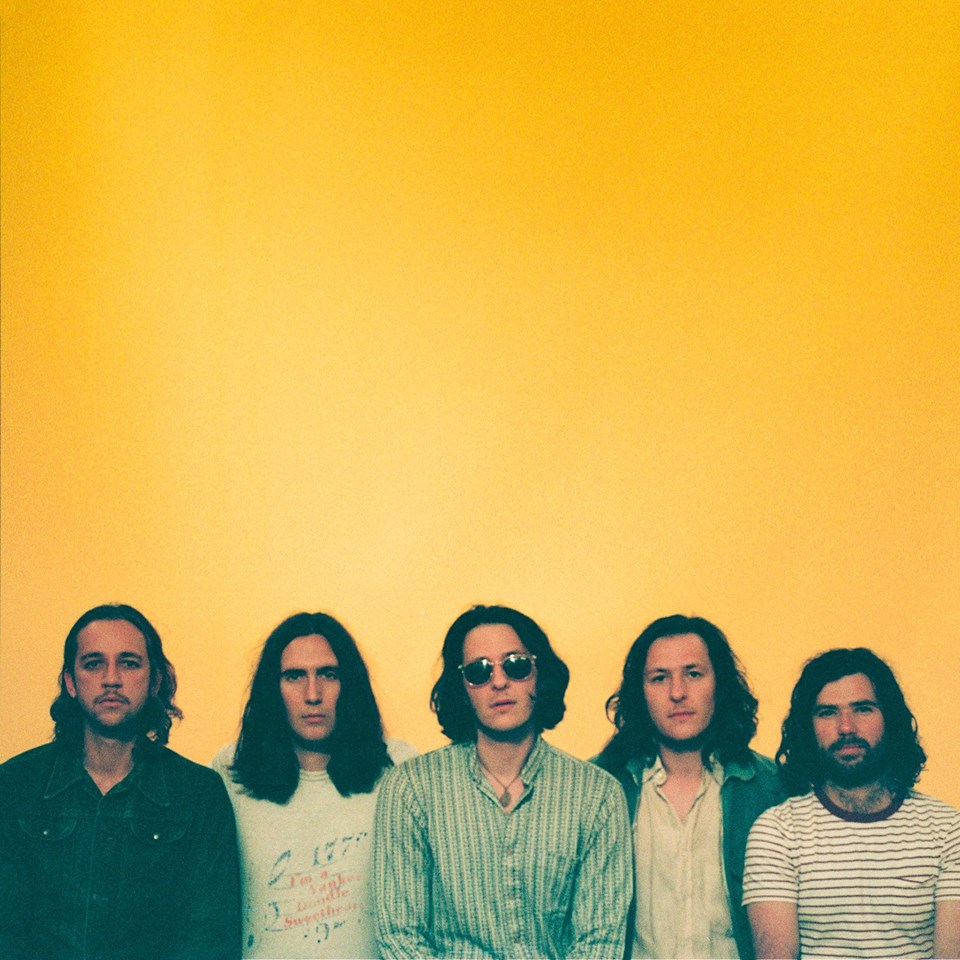 London-based Aussie quintet Tempesst are gearing up to release their new, and second, EP Doomsday, next month through Pony Records.

With this news comes lead and title-track ‘Doomsday’, which in just shy of four-minutes, juggles the meaning of life, death and one’s mortality with a backing combination of old fashioned psych, ’70s folk-pop and rock. ‘Doomsday’ is a bold statement of intent, with orchestral strings, raw percussion, jarring guitar twangs converging as lead singer Toma Banjanin’s vocals shift from croon to soaring, with an effortless ease. It’s a real groover that oscillates on a whirlwind of hypnotic percussion.

Listen too ‘Doomsday’ below – it is lifted from their forthcoming EP Doomsday, which will be out on August 3rd via Pony Recordings.