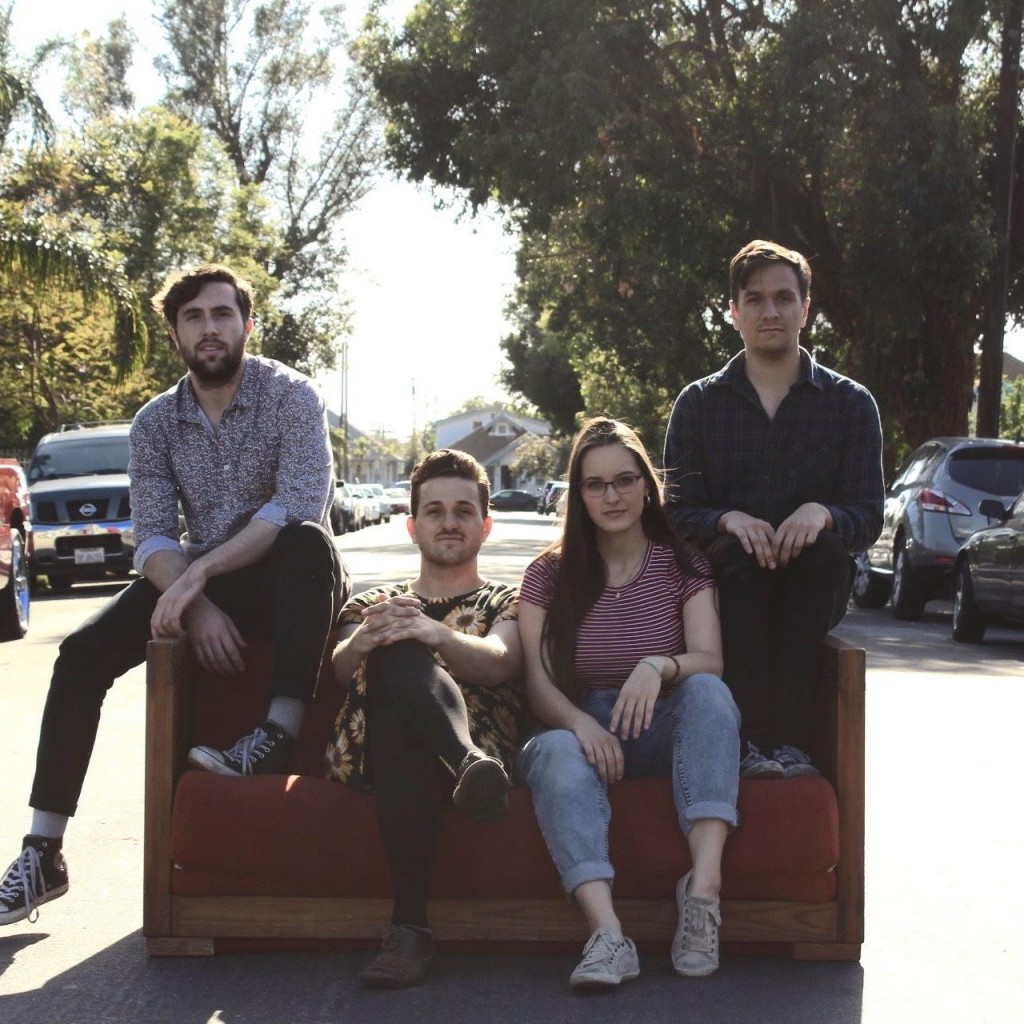 Hailing from Los Angeles, The Nova Darlings are a garage rock foursome who’ve got a penchant for laid-back, lo-fi, 90s inspired garage-tinged indie.

Latest single ‘I Like Crashing My Car (Into Yours)’ delivers all that and more. Their soothing, sun-kissed sounds wash over you with such an ease but as riffs meander amid a mild layer of warm fuzz, there is an overwhelming sense of melancholy and loss. The latter qualities are rendered by the emotional weight of Mackin Carroll’s heart wrenching vocals, which spurs ‘I Like Crashing My Car (Into Yours)’ toward an impassioned, rousing climax before returning to its former vulnerable self. Whilst it does bring mellow, hazy vibes and summery tones, it is the contrast between this brightness and the darker contours of vulnerability and melancholy.

The Nova Darlings have an album to follow shortly but for now, listen to ‘I Like Crashing My Car (Into Yours)’ below.