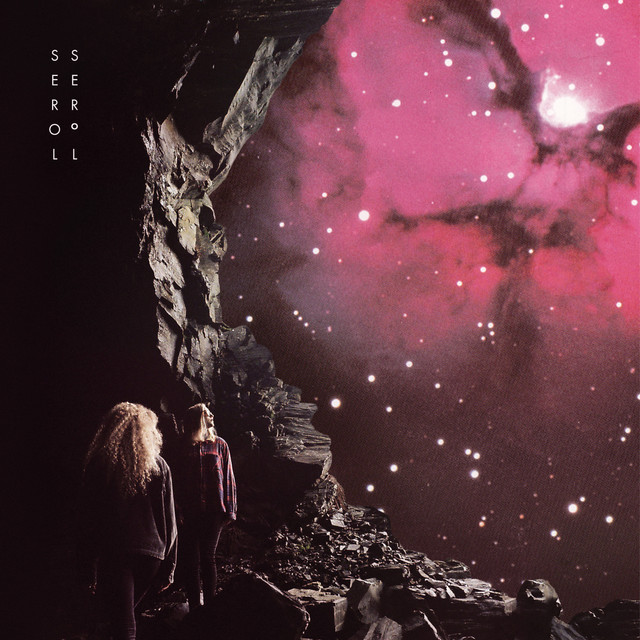 Translating from Welsh to English as “Stellar Stellar”, Serol Serol is an apt handle as they craft sumptuous cosmic and charmingly celestial space-pop – of which their self-titled debut album is littered with. Their intricate illuminating interstellar adventures in warm, charming synth sounds are rooted by playful, oscillating rhythms, all pushed toward increasingly interesting spaces and completed by the mesmerising entwined vocals supplied by Rhy and Sion.

Serol Serol’s cosmic-pop credentials are typified by the first single to be lifted from their debut album, ‘K’TA’. Slick, classy and stylish, ‘K’TA’ is a tantalising celestial pop delight as it pops and sparks across the sky like a shooting star. ‘Cadwyni’ treats us to a swooning space waltz, meandering gushing synths, heavenly harmonies and vocal interchanges, and an inescapable groove. Two fabulous and totally irresistible celestial pop delights!

Listen to the two tasters – ‘K’TA’ & ‘Cadwyni’ – below and Serol Serol’s superb debut is available here.