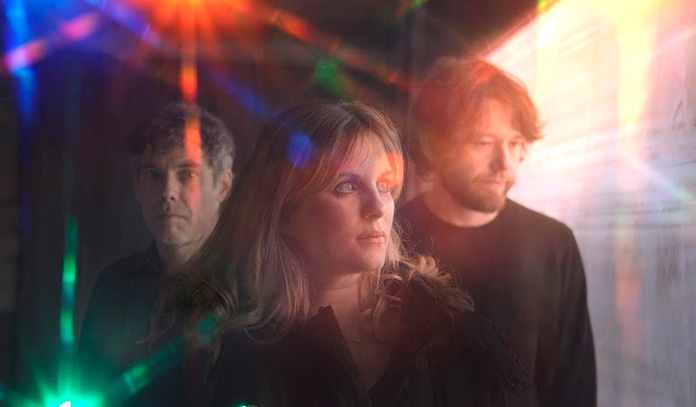 The new album follows up their bewitching 2014 debut Season Sun; a wonderfully charming blend of distilled flashes of psychedelic sunshine, shimmering pastoral pop and breezy psych-folk. Ahead of the new album’s release, it is preceded by lead single ‘I Dream Of Your Song’. It’s a roving, hazy, dream-like affair, blending a swelling shimmer of hazy psych-folk and kraut-pop with a pastoral pop sweetness as Leven’s lulling vocals drift over the ripples of sun flares. A hazy, soothing and altogether wonderful insight to the new album and if it is anything like its predecessor, it will be one of 2018’s finest.

Listen to ‘I Dream Of Your Song’ below now, and drift away…..