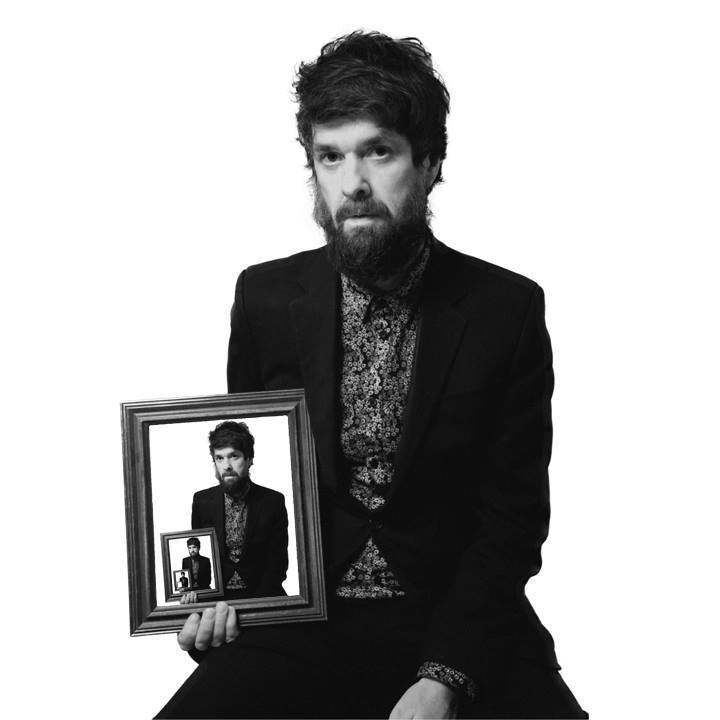 Las Vegas-based Irish artist David Hopkins has enjoyed a colourful musical career thus far – a former member of LiR, being involved in The Who’s 2001 Quadrophenia Tour, Damien Rice’s 2010 album There Are Debts before going on to front his own band Bombay Heavy in 2014.

Now, it’s Hopkins’ turn in the spotlight, showing off his solo wares with new album Overlook, which came out last month on St. August Records. Lead single ‘C’est La’ is a funky little groover that bobs along with a blend of psychedelic tones, laid-back rhythm, swooning strings and some French touches. A startlingly impressive intro with so much sparkle. ‘Irresponsible’ meanwhile, is quite simply sumptuous as a subtle jazz / bossa nova vibe is married with lush arrangements, swooning strings, with sweetly sung vocals above for a sound that is positively glowing. Two exquisite examples of Hopkins’ pristine popcraft; it is classic, rich, atmospheric and well beyond the reach of most.

You can check out ‘C’est La’ & ‘Irresponsible’ below and Overlook is out now, you can tune in here.