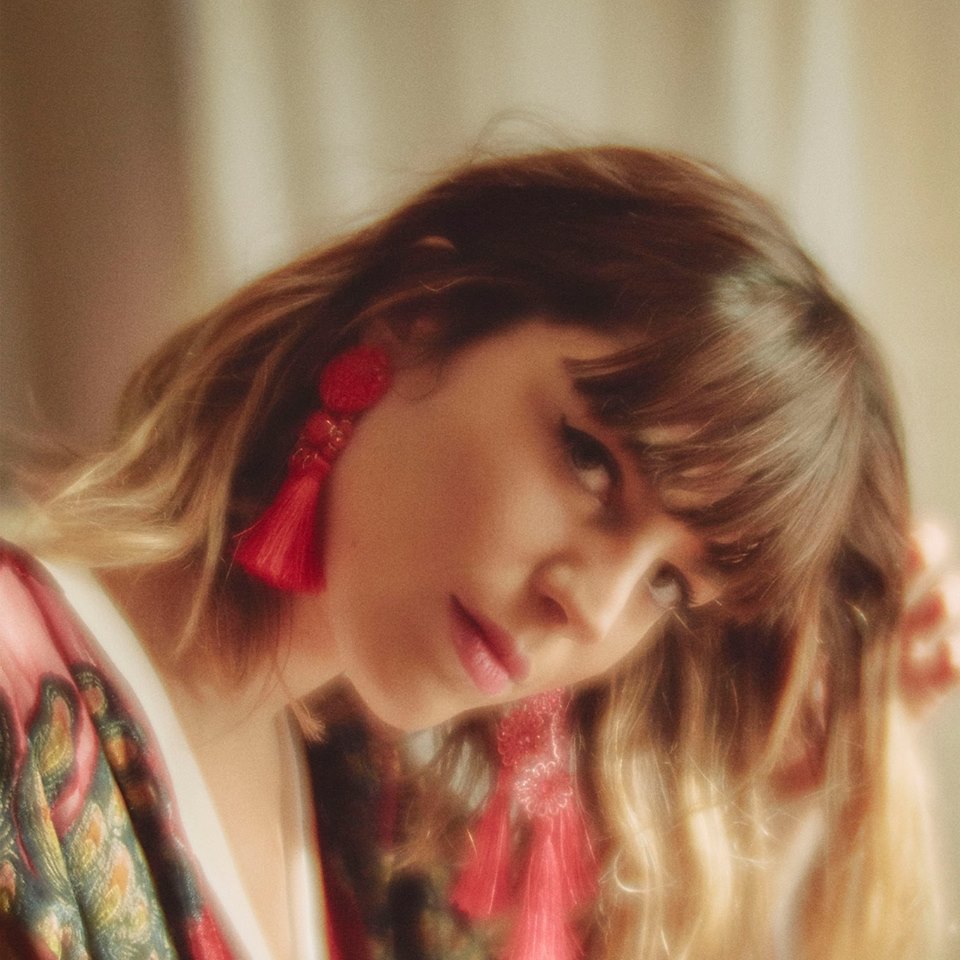 Melody’s Echo Chamber aka Melody Prochet has announced that her long-awaited second album, follow up to her sublime, self-titled 2012 debut, will be released in June.

The first sampling of the new material is ‘Breathe In, Breathe Out’, and it all that we would have hoped for and some. Losing none of it’s predecessors preference for dreamy and psychedelic sounds, ‘Breathe In, Breathe Out’ is an imaginative and colourful psychedelic pop song with layers of shimmering synth, frazzled electronics, fuzzed-up guitar and gritty bass tones. Echoing much of Prochet’s previous work, it is a song as joyous as a summery breeze as her recognisable soft but euphoric vocals flutter above the glittering floods of surging psychedelia which veer off into a cascading mesh of experimental, spaced-out sounds. A tremendous return which lives up to all that came before while promising much, much more.

‘Breathe In, Breathe Out’ comes with an animated video from Daniel Foothead. Watch and listen below.