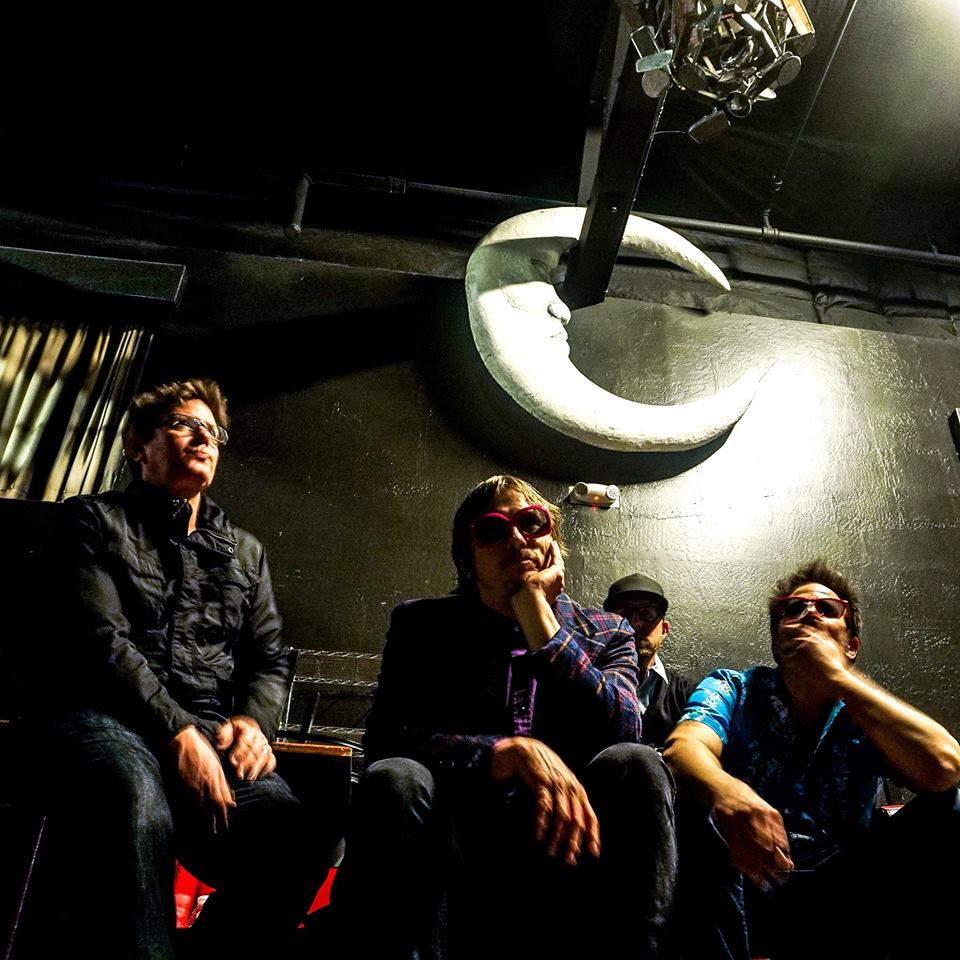 ‘M-Oceans’ is the new single from Phoenix foursome No Volcano – lifted from their recently released third record, Envy in the Valley.

Comprised of Chris Kennedy (drums), Jim Andreas (guitar/vocals), Jeremy Randall (guitarist) and James Karnes (bass), together they appear to have an innate ability to find that sweet spot between pop and indie, so splendidly well. ‘M-Oceans’ bright, infectious and exudes a smiley sense of fun. It grooves along with a joyful swagger, abundance of melodicism and pop appeal as catchy riffs made out of strange chords provide the electrical jolts that zaps an undeniable flair for pop, blurring with a quirky sense of experimentation and eclecticism. In short, No Volcano showcase a brilliance for crafting an immaculate pop song

Listen to ‘M-Ocean’ below and check out the new album here.