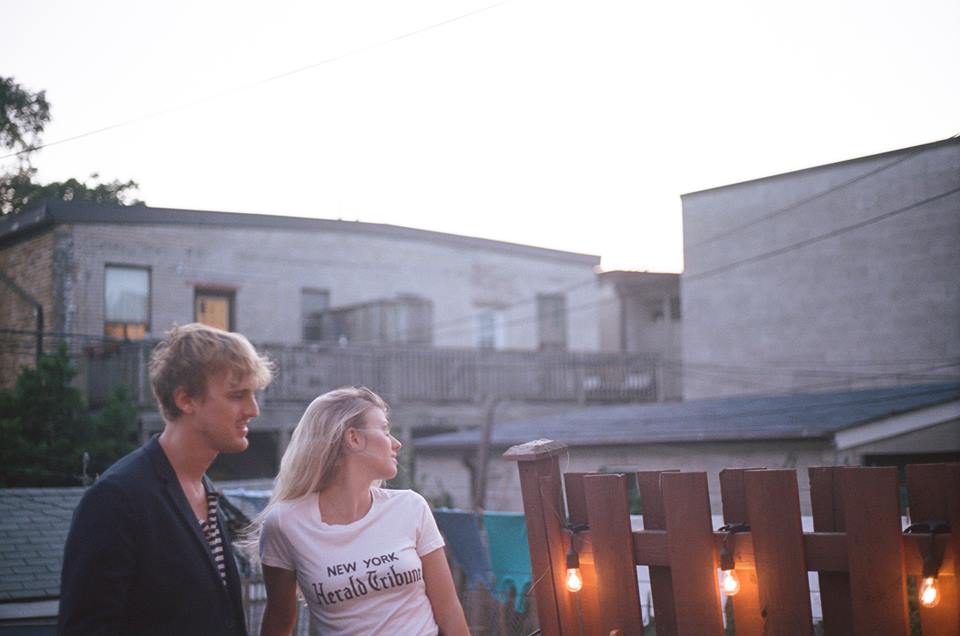 Freedom Baby – initially a Toronto-based bedroom project between Eric Reid and Brianna Bordihn – has progressed and evolved into a nine-piece orchestral pop group, affectionately called “ork pop”, and led by the aforementioned duo.

From these humble beginnings the ensemble have studiously crafted their debut EP, How You’ll Grow, released earlier this month. Drawing from a deep well influences, their songs slide from lighter folk sensibilities, swelling to multilayered tapestries of rich instrumentation. The EP’s lead single ‘When We Go’ – a bittersweet, misty-eyed cut of orchestral-pop – offered this in spades, as does the latest lifted from the record, ‘Drag The Lake’. Slowly building from a place of solitude and quiet contemplation to exuberance and excitement, with a tide swell of rich orchestral sounds to back them – ‘Drag The Lake’ will bowl you over with its emotional power and persuasion. The song swells to consume you and everything else in its wake. An exquisitely crafted, compelling, rich and irrestable tune. Magnificent!

Listen to ‘Drag The Lake’ below and you know, if you like that, and you will; you can listen to Freedom Baby’s debut EP here.