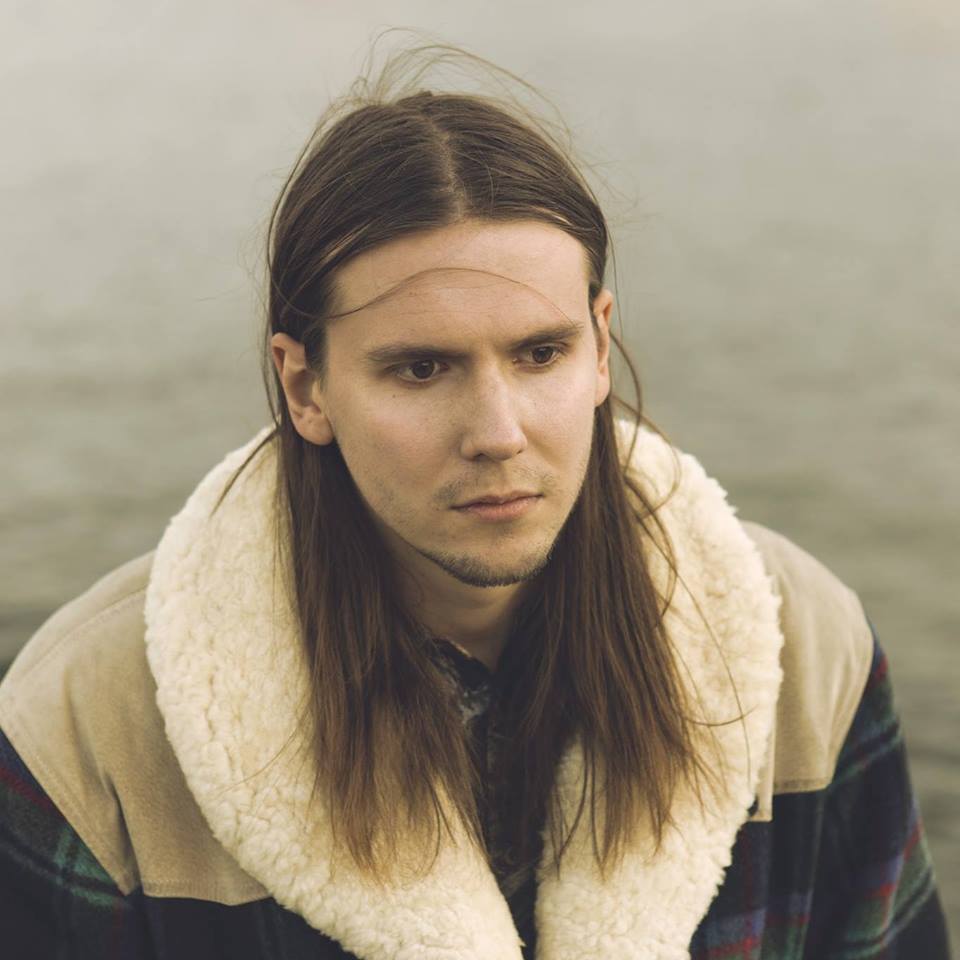 ‘Boxes’ is the latest single from Swedish artist Weaver – aka Johan Weber – the first in a series of tunes earmarked for release before the dawn of the new year.

Formed in 2012, Weber has two EPs under the Weaver moniker and has built a solid rep for folklore stepping, steel guitar wielding Americana in his native Sweden. A supremely infectious, upbeat burst of Americana-tinged indie-pop, ‘Boxes’ skips along melodic keys, an array of chugging guitars and experimental endeavours, as Weber’s commanding (almost theatrical) vocal tone brings to mind a certain David Byrne quality; standout component among standout components, in a compelling, captivating and creative sounds. Accompanying the single is an extraordinarily brilliant Video. Made in conjunction with artist Johan Ejerblom – and jointly under the name ‘Silver N’ Silk’ – it took 14 months to create (far longer than the original 3 months they gave themselves), painstakingly recreating a Swedish city using recycled materials, to tell an incredible story. A sublime single, matched in every respect by the equally stunning video. Bravo!

You can sample ‘Boxes’ and it’s sublime visual companion below – both do not disappoint!